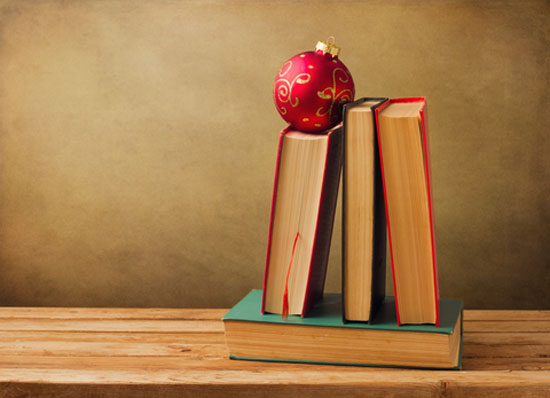 American actress, producer, and activist Jane Fonda was born on this day in 1937.

Imma jus’ leave that right there because people have mixed feelings about Jane Fonda.

Usually around this time I’ll post a list of books I’ve read during the year. I’ve sort of lost counts of what I have and haven’t read this year. I know I’ve read several books as well as multiple scripts.

I’m looking around my shelves to see what books I have that I still haven’t gotten around to reading. I need to make a list, and check it twice.

I didn’t do the Goodreads challenge this year, but I think I will next year.

Another read through of the Bible. It’s time. I just need to find the right plan that doesn’t get me bogged down in Leviticus in the dead of winter.

The Complete Works of Shakespeare. I’ve put that on the list before. I still want to get through them all.

The Lord of the Rings. I plan to watch The Movies over Christmas break, but it’s time to read the books again.

I also want to read books about writing, about acting, about directing.

The bottom line is that I want to keep reading.

Turn off Netflix, or HBO, and read.

In addition to reading lots of books I need to finish writing one (or more) of my own.