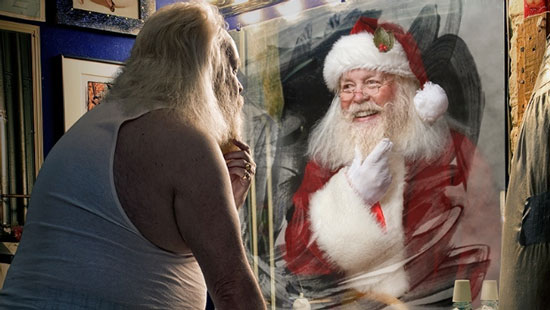 I will admit that I stole this idea from elsewhere. Today I give you a list of what I thought were my best posts of 2016.

I mean, if I’m not going to brag about my work who is? That’s a hint, not unlike the suggestions to hit the tip jar on your way out.

Hinton is also a town in West Virginia.

So here, with a fair amount of self-congratulatory fanfare, are my ten favorite posts from 2016.

Supreme thoughts on a snowy Monday morning
February 15
Following the death of Justice Anton Scalia…it might do lots of folks some good to look up the articles circulating regarding the friendship between Justice Scalia and Justice Ginsberg. Talk about opposite viewpoints. But they were friends. Friends who had different viewpoints, but who respected each other. What a concept.

It’s Monday, What Do We Do Now?
March 28
The day after Easter…yesterday’s story was (and is) about hope, about redemption, and about new beginnings.

What you do with it is up to you.

Revenge of the 6th
May 6
I don’t have time to list all the reasons I won’t vote for Trump. I’ve listed some. And, if you’ve known me long at all you know why I won’t vote for Hillary…in the end I cast my vote for Gary Johnson. I’m still not sorry.

Be the Drop
June 13
Mother Theresa said…We ourselves feel that what we are doing is just a drop in the ocean. But the ocean would be less because of that missing drop.

You Don’t Own My Vote
August 3
Who will I vote for? I’m leaning toward the Libertarians. I’m not exactly thrilled about Gary Johnson either. But I could vote for him and not hate myself in the morning.

There is Another Skywalker
October 14
For the first time in my voting life I will not be voting for the Republican nominee for President. I will be casting my vote for Gary Johnson and Bill Weld. I would encourage you to do the same.

Go Rest High on that Mountain
October 31
There are interruptions in life about which I’ve written before. This past week has been one of those times. I hope that the absence of my brilliant writing and wit did not cause you great amounts of stress or discomfort.

Today’s post should have been all lighthearted and fun about Halloween. It is not. As we have tried to teach our sons, there are times in life when you just do what has to be done.

My stepfather passed away a week ago yesterday.

But, Where’s My Boy?
November 7
She knew from the packing of the clothes that something was up. What she didn’t know or understand was that her boy was leaving her.

What I Saw at the Reformation
November 10
Regardless of how your candidate did on Tuesday (mine, also not Hillary, lost) this is not the end of the world. We are the same America that elected Barack Obama. Twice. We may look a little different and prioritize things differently, but in the end we’re the same people.

Funny how someone who has sworn off of politics wrote so many political posts. But that’s the year we lived in 2016.

Thanks for coming with me on the journey.