Go rest high on that mountain 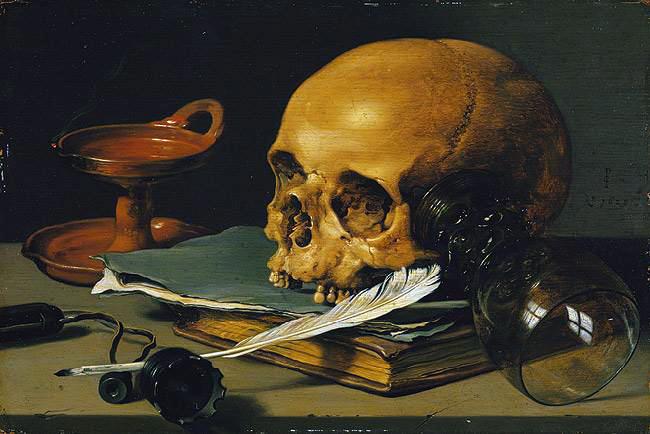 That is the question.

The first time I participated in NaNoWriMo, or National Novel Writing Month, was some fifteen or so years ago.

I was introduced to the challenge by a young friend and member of our Tolkien, or more correctly “Hobbit Hole” fellowship on an Internet political forum. She’s moved on and has become a published author and one of the most prolific writers I’ve ever known.

True story, do have five completed NaNoWriMo novels. Well, I say completed because I successfully managed to crank out the 50,000 words in one month, not because they’re anything I’d yet want anyone to read. Not yet anyway.

My current novel project is a combination of two of those efforts.

But today marks the first day of the NaNoWriMo challenge. As of the writing of this post, I have a vague idea of what I’ll write about, but I’m up to taking the challenge.

Fortunately, or not, a work commitment will have me out of town tonight and will place me in a lodging situation where I’ll be both alone and likely without communications with the outside world. Definitely no television. Possibly no Internet.

I can do that, even if it’s a bit of a struggle.

Did I mention wine and a fireplace? I may have left that out.

So assuming that by today I’ve managed to further develop a plot, or a character, or at least a setting, I’ll embark on

I can do this, I’ve done it before.

The challenge will be whether I can do it along with my other writing projects and responsibilities.

I think I can.

And I realize that the current novel and script may suffer if I focus just on NaNoWriMo.

The important thing is that I’ll still be writing.

I will let you know the exact moment that I either hit 50,000 words or throw in the towel. Hopefully it will be the former.