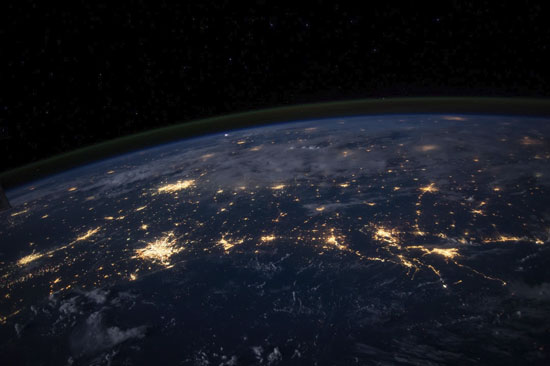 “As silly as it seems to all of us, it has made a difference in a lot of children’s lives. Gilligan is a buffoon that makes mistakes and I cannot tell you how many kids come up and say, ‘But you loved him anyway.”

American model, actress, and Miss Nevada 1959, Dawn Wells, known best as Mary Ann on Gilligan’s Island, was born on this day in 1938.

Admit it, guys, it was always Mary Ann, not Ginger.

That’s the second Gilligan’s Island reference I’ve seen in the last few days. The other being when I re-watched Galaxy Quest Friday night whilst avoiding the real work. Don’t judge, it was a long week, and a longer weekend.

But the Galaxy Quest reference to “those poor people” is one of my favorite movie references.

If you don’t know of what I speak, go watch the movie, explaining it further would ruin the moment.

It’s funny, those cultural references that stick with us years later.

There are just some references that you need to know.

As God is my witness, I thought turkeys could fly…

Was it over when the Germans bombed Pearl Harbor?

I saw it in the window and I couldn’t resist.

Why yes, I watched a lot of television and saw a lot of movies growing up.

These days, I count it as research for the acting and the writing I’m trying to do.

Don’t laugh, each character I portray is a sum of characters I’ve known or seen.

Each story I write is the sum of things I’ve seen, read, or experienced.

There’s just not really any way to put binge-watching all 99 episodes of Gilligan’s Island on a resume or a book jacket bio.

I haven’t done that. Really.

Yes, I did watch 92 episodes of Mad Men recently and realized that was way too much television.

But the watching, the reading, the learning, it’s all part of the writing in one way or another.

At least that’s what I tell myself.

The challenge is to find the balance and not watch all 90+ episodes in one week.

Or not eat the entire pint of mint chocolate chip in one sitting.

Life is all about balance. Moderation is a good thing.

Just don’t go overboard, because you really can’t depend on Gilligan to rescue you.

Mary Ann and Ginger sort of provided the balance on the island.