I have an inkling… 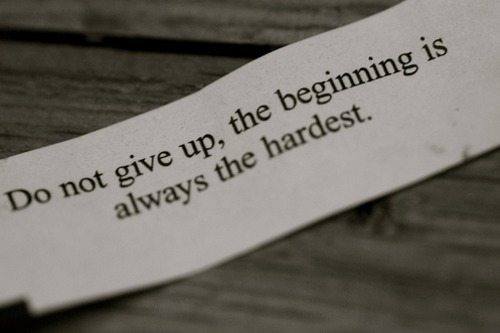 You always pass failure on your way to success.

I’ve noted before that I saw Mickey Rooney perform here in Richmond back in 1985. He was with a touring production of Sugar Babies that played at the Mosque…which became the Landmark…which became the Altria Theatre. In 1985 it was still the Mosque. Rooney’s co-star was Ann Miller who unfortunately had sprained her ankle and was replaced by her understudy.

I could find other quotes about not giving up when you fail, not quitting when you stumble.

But you can find those quotes as well and I’ve got a full weekend coming up.

If I never submitted a second draft I would never have been paid for writing work. I’ve been published in online magazines and in one book (now out of print), but the first draft was far from the final.

If I never auditioned for a second show I would never have made it on stage. Fact is, sometimes it’s all auditions and no casting. You just have to keep going.

You get the point. Or you should.

We can learn from the things that don’t work. Or at least we should.

But that’s enough thinking for the weekend.

Make it a great one by starting with this video which may be the best thing to hit the Interwebz in a long time.