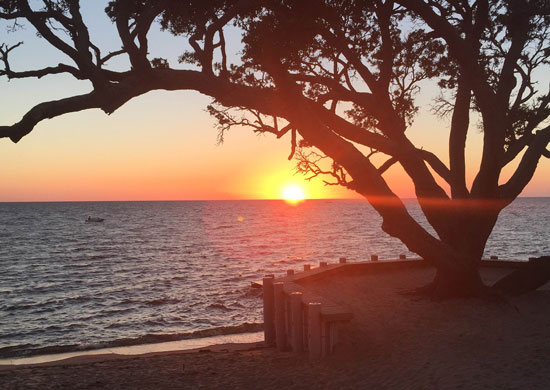 “You’re a monster.
Thanks. Does this mean I get a raise?
No, just a medal. The budget isn’t inexhaustable.”
– Ender’s Game

American author and critic, Orson Scott Card, was born on this day in 1951.

I probably need to read more Orson Scott Card. I’ve read Ender’s Game. I might have wanted to read more in the series, but then I saw the movie and was uninspired.

Rarely does the movie outdo the book.

I’m a big Tolkien fan and I love the Lord of the Rings movies. I can watch them over and over, and I have. I’ve also read the books multiple times since discovering them in high school. The Hobbit movies, on the other hand, I find a major disappointment.

In case you’re wondering, I don’t have a movie deals yet for my books.

I’m regrouping on some of the personal writing because, after my year-long plus of writing 500-1000 words every day on anything I felt like, I issued a challenge to write creatively every day. That challenge began on August first and, thus far, I have failed miserably.

Come September 1, I may go back to the other method, even if much of it was griping about circumstances and trolls.

Don’t tell me there aren’t trolls in your life.

It’s not that I haven’t been writing. I’ve made significant progress on the script. Not so much this week as I continue to fight the summer plague.

But, let’s say September is a new start. Let’s say the rest of August is to get ourselves organized, to get summer more or less cleaned up, and to get ready to face the fall.

See, sometimes we set out with plans and know pretty much immediately that they’re not going to work. I am simply not going to find daily inspiration to write something “beautifully creative” every day.

Brilliant? Of course. You regular readers know that.

But what I know I can do, because I’ve already proven it to be so, is that I can sit down and write daily about something. Maybe it’s the sun glistening on the morning waves as they wash up on the beach. Maybe it’s the mortgage.

Either way it’s putting words together. And that’s what I do as a writer.

Many times they’re good words. No, pretty much all words are good. Sometimes even the naughty ones if used appropriately.

The challenge is to put those words together in a way that makes someone want to read them.

And then publish them, so more people can read them and buy the movie rights.

I could live with that plan.

Funny though. I was going to write about how the quote above applied to the workplace and never getting full recognition for what we do.