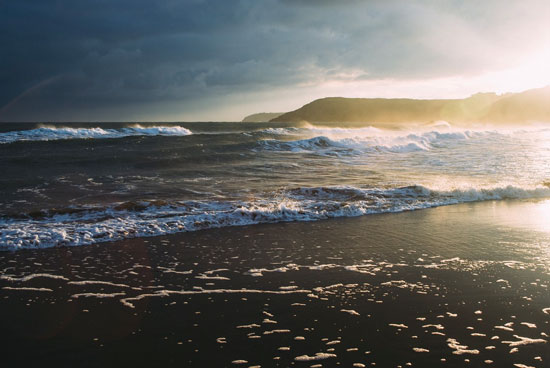 There’s only one race – it’s human. We are all brothers and sisters.

American football player and politican, 9th U.S. Secretary of Housing and Urban Development, Jack Kemp was born on this day in 1935 (died 2009).

Jack Kemp was a Republican who got it. Those of you who think Republicans never understand could do yourselves some good by reading about Jack and what he fought for. True, he was often fighting against those in his own party.

We could use a voice like Jack Kemp again. Someone who truly got it.

Instead what we have on both sides of the aisle are “leaders” who are all too willing to point fingers while never considering that they may be a part of the problem.

It’s too easy to talk sound bites and push emotional buttons than to offer real solutions.

Real solutions like just calming the #$%& down and listening to each other.

Distrust and hatred of those who are different have been with the human race since we went our separate ways at the Tower of Babel.

I sometimes feel like I’m talking in a vacuum and that no one is hearing what I’m saying.

That’s our problem, isn’t it?

Everyone is talking. No one is listening.

We shout our message on Facebook and delete or unfollow those who dare to disagree.

There’s no big, easy fix to this.

It’s going to happen one by one.

I haven’t seen the new Independence Day movie, but back in 1996 (when Jack Kemp was running for Vice President with Bob Dole running for President), the original movie showed us a time when humans could unite together agains the aliens who had come to take over earth.

Sure it was sci-fi, but how cool to think about a time when all the humans on earth were united in the same cause, in the same brotherhood? (okay and of course sisterhood).

All the humans on the same side.

But life isn’t sci-fi, and I don’t anticipate an invasion from outer space any time soon.

In other words, we’re going to have to fix this ourselves. One at a time.

Sure rallies and petitions and group songs make us all feel better. But they don’t really change anything.

And please, let’s just all get over the insane notion that government is going to offer a meaningful solution.

Maybe what we should be teaching our children is “Don’t be like Washington, learn to get along.”

I can’t fix this by myself. Neither can you.

We ourselves feel that what we are doing is just a drop in the ocean. But the ocean would be less because of that missing drop.