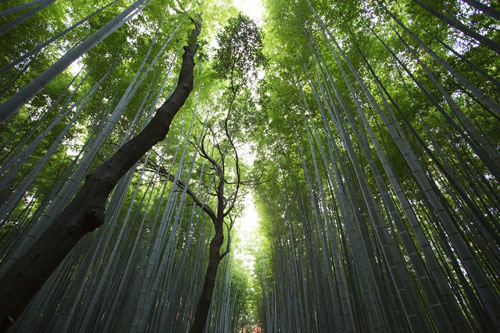 “Our life is frittered away by detail. Simplify, simplify.”
Walden and Other Writings, American philosopher and author Henry David Thoreau was born on this day in 1817 (died 1862)

If you’re a long time reader (and really, what excuse do you have not to be?) you know that I talk a lot about choosing to do the important things and managing your time. Because we’re all given the same amount of time. The difference is what we choose to do with it.

It’s a matter of looking at everything on your plate, or your desk, or your agenda, or wherever you store all of the “vital” things that must be done and saying…”Does this really matter?”

I for one lost an hour yesterday morning because two financial websites (my bank and the vendor) were showing that they had charged my account twice for a very significant amount. Turns out both websites were showing incorrect information which we figured out right before the defibrillator paddles were applied.

Not to dwell on this, but the vendor (a very large communication company that did not have to ask if they could hear me now) has actually made this mistake before so I had no reason to think the website information was incorrect. Not only that, I spent over thirty minutes being bounced around to different “helpful” people before I was disconnected and had to call again. At which time I started out by saying “let me apologize and tell you that I am very angry.” He put me on hold and in the meantime I got word from the bank that the error was corrected.

I digress. Sort of.

I did simplify my life this week by deleting the PokemonGo app. I tried it, but I’m too old to have played with Pokemon cards as a child. Both of my boys did. Still, I never learned the game. And when I realized that 1) I had to be moving all the time for it to work (don’t snark, I move all the time in my weekend job averaging 16,000 steps a day, but I can’t have my cell phone out, especially to be playing games), and 2) that every time something happened I had to text my son to ask him what was going on or what to do, I realized that I just didn’t have time for this.

I mean, I understand Words with Friends and I no longer play that either.

I totally believe there’s a time for fun and games. Sometimes when I can’t brain anymore for the day you’ll find me binge watching Star Trek and playing computer solitaire. It happens.

There’s a point here, and I think I’m getting to it.

When you bundle all of that together, it can be a bit overwhelming.

So, when there’s an opportunity to simplify things it might be a good idea to take it.

Don’t get me wrong. PokemonGo may be your form of stress relief. For me I felt the same stress that I once felt when I took my son’s Tamagotchi to work to keep it “alive.”

I failed. Which is why I can’t be trusted with Pokemon.