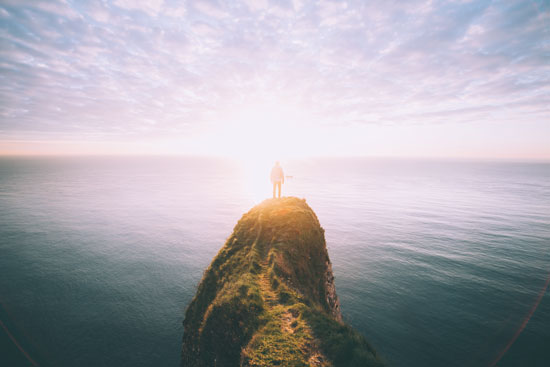 Today is the traditional start of the Atlantic Hurricane season. However January’s Hurricane Alex and this past week’s Tropical Storm Bonnie did not follow the schedule.

All I can really say is that I’ve seen this movie, and I wasn’t too fond of it the first time. Hurricane names for 2016 are basically repeating the names of the storms from 2004. My family weathered Hurricane Alex on the Outer Banks of North Carolina when the storm made landfall at Cape Hatteras.

Yes, in fact, we did buy the t-shirts.

After the rainy spring that we’ve had I’m hoping we don’t get to many more names on that list.

And by that I mean that the second week of August is unavailable for storms.

The rainy spring has also caused major growth spurts amongst the plants in my yard. I know that Swift Creek Mill Playhouse recently did Little Shop of Horrors, but if anyone else is staging it, I have several yard plants who would like to audition for the part of Audrey II.

I am finding that I don’t have the stamina for working in the yard that I used to. This past Saturday just the act of

This summer’s best seller. This design and more available in The Write Side Shop (click the pic).

mowing was enough to wear me out. Granted, I had to run multiple errands, including trips to shoe stores and Walmart after that. But I used to get an early start in the yard and spend the day mowing and trimming and planting and mulching.

Sure, I’ve got two sons. But one is working around the clock at two job of his own. The younger will indeed become acquainted with the lawnmower this summer. However, he also has a job.

It’s all good. The yard will be there in the fall, by which point it will be covered with leaves and I can complain about that.

Actually, I’ve been mapping out plans for how the family will survive with the four of us working around the clock.

The dogs are happy to take over the meal preparation. They’re pretty good with the crockpot, but they don’t like taking things out of the oven.

And the cat isn’t about to help.

So, right now I’m focused on my writing class, my daily project of writing at least 1,000 words a day, and this blog. Oh yeah, there’s a script and a novel on that list as well.

You’re making choices as well. A wise choice is to read this blog on a regular basis. Even on the days like today when I’m rambling.

It’s Wednesday. Make the most of it. There’s a weekend coming.

I know because I’m scheduled to work.

Andy loved to tell the story.