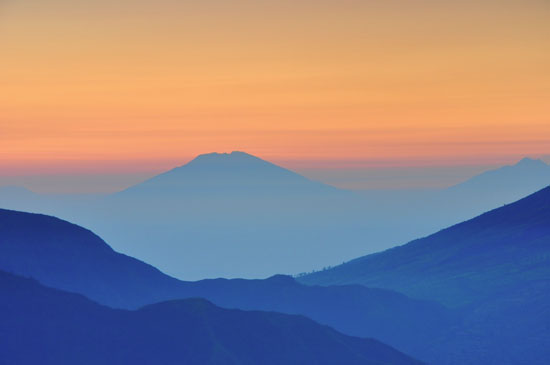 It’s a new week after a rainy weekend. The jokes about arks and swamps just aren’t funny anymore.

I suspect, however, that three months from now we’ll be longing for rain as our county governments talk water restrictions.

It’s hard to believe that we’re five months into 2016 and that Memorial Day is just around the corner.

Memorial Day, by the way, is more than the traditional opening of the pool, or charcoal grills being on sale.

It’s the day we honor those who died in service to this country.

Remember that when you’re flipping burgers.

As years go, 2016 hasn’t been a great one thus far. And that’s just when you consider celebrity deaths alone.

We won’t even talk about the horrors of the Presidential election. And that’s not over yet.

But not to worry, especially if you’re a Virginian, because next year is…wait for it…an election year.

My inbox is tired already.

Here’s a little something to brighten your day.

American singer and actress Rosemary Clooney was born on this day in 1928 (died 2002).