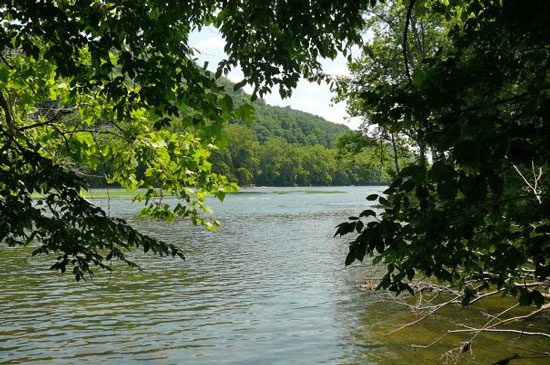 I’ve not been there since just before New Year’s. It’s beyond time for a visit and, because an upcoming weekend summer job, I won’t be able to get there for the next few months. You’ll hear about the job in due time.

I love the fact that I grew up in a small town. In a small county. And I love visiting back there when I get the chance. Much has changed. Much remains the same.

Professionally, there’s not really anything for me to do there, so I don’t move back. Besides, it’s a good five hours from the coast. I get claustrophobic now and I’m just two hours away.

Still, there are times when it’s good to head to the hills.

I’m doing that later today. It’s a quick visit, I’ll be returning on Saturday. So I don’t know if I’ll get out to see anything or anyone.

Not to worry, I’ll be back in September for my, gulp, 40th high school reunion. We’ve been chatting about it on Facebook for weeks now and people are starting to sign up.

We’re hoping lots of people will show back up. We know we’re all poundier, and grayer, and moving more slowly…but we have all of that in common.

And we know that over the years, we’ve lost several members of our class…through accidents, illness, and even violence.

But the truth is, I’m not really going home.

There’s a lot more behind that statement, but I’m going to leave it there for now.

You really can’t go home again. Sure you can go back to familiar territory, familiar people. But it’s just not the same.

That’s true whether your talking about your parents’ house, your school, your old neighborhood, your old job.

Home, good, bad, or indifferent, will always be a part of us. We’re composites of our life experiences. They make us who we are.

You can take the boy out of Southwest Virginia…

A former senator used to tease me when he’d hear me talk on the phone saying he could hear the Southwest Virginia twang return. Maybe. I never really thought I had one.

I don’t expect there will be much getting out this weekend. We gone beyond that season of traveling and driving just to drive somewhere. So, I’m armed with books and writing materials.

I’ll try to get some work done between the MSNBC news cycles.

But, for a couple of days anyway, things will slow down.