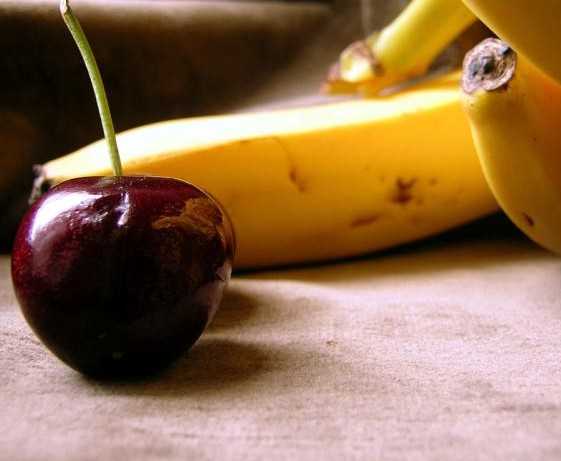 Life is 10 percent what you make it, and 90 percent how you take it.

You’ve heard me say this before. We can’t control what happens to us, only how we respond to it.

It’s one of those weeks at work when I’m just having to take it.

Tuesday afternoon I posted as my status:

If I have to bang my head against the wall this early in the week I’m never gonna make it to Friday.

I could say more, but it’s probably best to leave it right there.

It’s frustrating because what I want to be doing right now, instead of the day survival job, is writing and acting. True, a self-imposed moratorium on auditions will keep me off stage until at least September. Maybe longer depending on upcoming season announcements. One possibility was ruled out yesterday.

I mean I think I could play 30…the director might not agree. No, your opinion is not being solicited.

Not to worry. Opportunities will abound.

The cool thing is, I’ve been writing a lot more lately. Not only do I continue my daily quest to write 1,000 words a day in a writing project I started last summer (which may or may not ever be a book), I’ve been consistently writing here, and I’ve been writing for The Mighty Pen Project.

I’ve done some writing on the script and novel as well. Conversation with a good friend last night helped me consider an entirely different point of view for the script. One that has me intrigued.

Writing is like physical conditioning or training. The more you do it, the easier it is to continue and the more you want to do it.

The writing I mean.

I’ve got a plan to get back on the exercise bandwagon as well, but that’s not what this post is about.

It’s a shift of focus. Right now I’m taking that ten percent and making it a little something different. I admit it’s still weird not to think about having to make it to rehearsal. Or, as the same friend noticed, not having a list of performances in my email signature.

We can’t all be independently wealthy. At least I can’t.

Janis didn’t get her color TV so Dialing for Dollars never got through. No matter how many times I confirm that Publisher’s Clearing House has directions to my house I don’t stand at the door waiting for them to arrive.

It’s also unfortunate that cherries are supposed to help with arthritis but they’re so darned expensive.

Bananas…bananas are cheap. That’s it.

Take the 10% that aren’t overripe and use the other 90% to make me some banana bread.