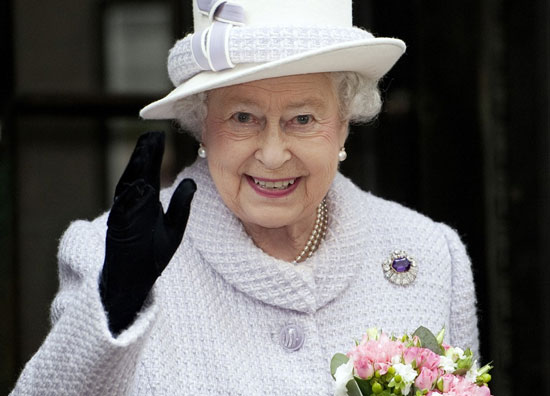 Elizabeth II, Queen of The United Kingdom, was born on this day in 1926.

Say what you want about her hats, she’s a pretty remarkable lady.

I’m a bit scatter-brained this week, having mailed taxes, a meeting out of town, the second week of class and realizing it’s pointless to call “line” because there’s no stage manager there to tell me what I’m supposed to say. 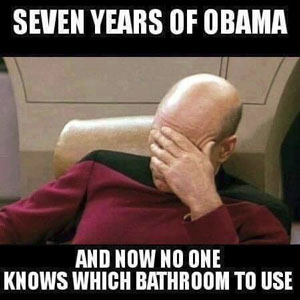 So, for your Thursday reading enjoyment, in no particular order of importance are random thoughts I thought were worth thinking.

If you have to blow your horn at the car in front of you the split second the light turns green, you have anger issues and should do something about that.

Everybody has to pee. Biology is simple. Life isn’t.

Stars and companies who have boycotted North Carolina have performed and done business in countries where being homosexual can get you killed…by the government.

Consistency. Just one of the many reasons I don’t do boycotts. I can’t keep up with all the judgment.

So, don’t judge me, because I didn’t comment one way or the other regarding the law, just the inconsistency of the protests.

To the gentleman a few rows in front of me. When you’re attending a performance of King Lear when Lear says “blow winds, blow” he doesn’t need help with sound effects. Multiple times.

And then there’s this: 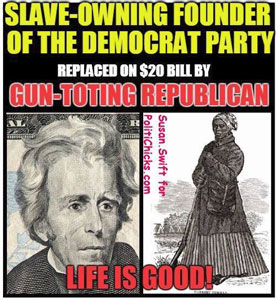 Also born on this day was American actress and singer, Patti LuPone. Here she is making one heckuva Reno Sweeney in Anything Goes. Coincidentally, except for the fact that I don’t believe in coincidences, the first stage show that I did back in the mumblemumblemumbles was Anything Goes.

We weren’t ~quite~ this snappy.