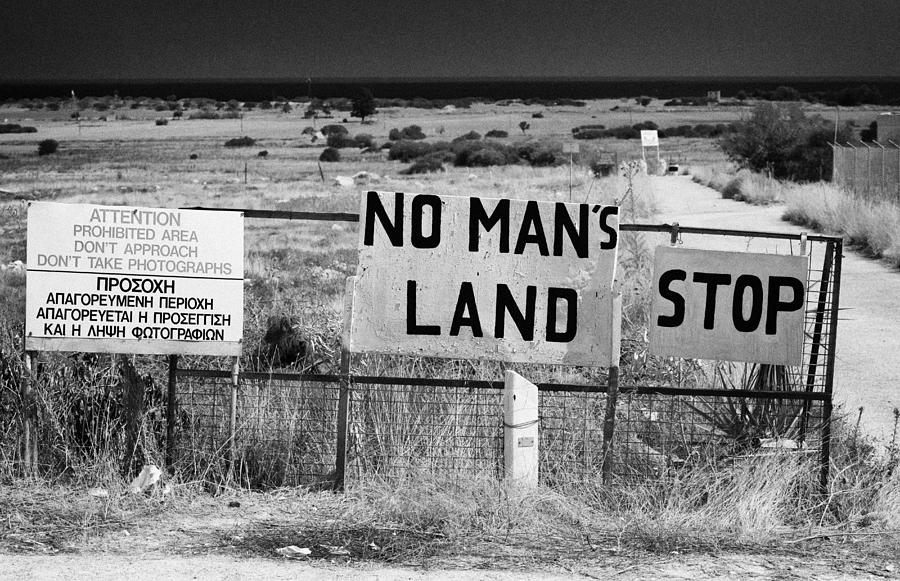 Or so I’ve been told.

On this day in 1917, the U.S. declared war on Germany and entered World War I. (President Wilson had requested the declaration on April 2.  The Senate agreed on April 4, the House on April 6.)

A few months later, my grandfather was drafted out of the hills of southwest Virginia. He became part of the 80th Infantry Division, also known as the Blue Ridge Division, and came through Camp Lee, now Ft. Lee, on his way to France.

He saw a good bit of action in “No Man’s Land” and rose to the rank of Sergeant before he was hit with mustard gas.

What my grandfather did that was unusual was that he kept a diary. This of course was frowned upon because, what if you were captured by the enemy?

My aunt edited and published the diary. It now is a part of the Veteran’s Memorial Project in the Library of Congress. You can see it here.

I am currently working with that diary and a family history to develop a script. There’s a lot of work to do. How to stage it. Where to stage it. I hope to have it launched in time for next year which is 100 years from the time the US entered the War.

But there are gaps in the story. After his hospitalization he didn’t write much more in his diary.

Somewhere along the line, his medical records were destroyed in a fire. Because of that, even though he lost a lung from the effects of the mustard gas, he never received full disability benefits to which he was entitled. No doubt that made life more difficult. And there are stories there to tell.

I’ve been searching, however, for discharge records. Surely, even though the medical records may have been lost I’d be able to find his discharge papers, right?

Perhaps not. The latest correspondence I received was “due to a 1973 fire…”

I wish I was making that up. I returned their form and provided all of the additional information that I could. Still, I’m not as hopeful as I once was about finding the records.

All that to say that, there may be a bit of creative writing in the final scenes of the script.

When I was in college I worked on the campus newspaper. We’d edit and paste up the edition on Tuesday evenings…give me a break these were long before the days of desktop publishing. We used a light table and hot wax. And that’s nowhere near as kinky as you’re trying to make it.

Anyway, after the paper was assembled and shipped off to the printer, we’d walk back to our dorms. Being the fine southern gentlemen that we were, the guys would walk the girls home first.

Along the way, and I never remember how it started. we would sing that old World War I tune “It’s a long way to Tipperary.”

Now that I think about it, although the timing doesn’t seem quite right, it might have been because of the last episode of the old Mary Tyler Moore show.  But, now that I think of it, it’s more than likely a reference to Snoopy and the Red Baron from It’s the Great Pumpkin, Charlie Brown.

Except we didn’t know all of the lyrics. Our version went something like this:

So, in a way it’s fitting that I don’t have the complete records. Well, except for the fact that now I can Google the lyrics. But not my grandfather’s discharge paperwork.

What I find myself doing is a little more research about the end of the War and what it was like for servicemen to return home.

If I have any real regrets it’s that I waited this long to begin this project. My aunt who kept the family history and edited this diary passed away a few years ago. I would love to have had the opportunity to sit down with her and just have her tell me the old, old stories.

Reality is, I had the opportunity on multiple occasions, but I didn’t take advantage of it.

I managed to find a blog referencing the construction of the hospital in France where my grandfather was taken after his exposure to the mustard gas. I admit that I teared up a little.

I never knew my grandfather. He died when my mother was a senior in high school.

Life was a continued struggle for him after the war. Because of his health, and quite honestly, his love for the bottle, work was sporadic, at best.

When you think about it, it’s pretty incredible that I got here at all.

But, I’m here, and I have stories to tell. 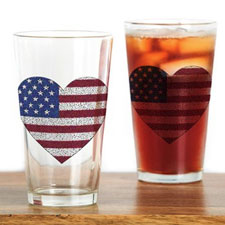 This design and more available it The Write Side Shop (click the pic).