The only way to success 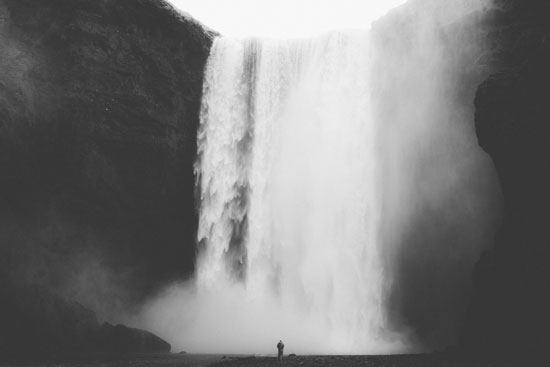 The successful man will profit from his mistakes and try again in a different way.

Let me try this again.

We all know the old adage, “If at first you don’t succeed…”

It’s true. We try something. It fails.

It doesn’t mean that it wasn’t a good idea.

This will seem like a trivial example, so enjoy it for the lesson, not the bedazzlement.

While I was commuting back and forth to Williamsburg for rehearsals for Sweeney Todd, I got in to a rather enjoyable habit of listening to books on tape, or more accurately CD. Our library has a decent, if not necessarily current, selection.

About a week before the show opened I popped in the first disc of a John Grisham novel. I should have known something was up when there were notations in the library case about recent cleanings of the disc.

It skipped all the way through the first several chapters. I barely heard enough to understand what was going on.

But when it got to the end of the first disc, it wouldn’t come out of the CD player.

I’ve had this problem with the CD player in my truck before. Usually a repeated pushing of the eject button will work, or after a day or so, the CD will pop out on its own. Not this time.

I tried every method described.

Granted, these weren’t necessarily mistakes, but methods that weren’t working.

Not tweezers, not tape on a stick, not disconnecting power sources.

Finally about a week after the show closed I heard a stirring the CD player. I hit eject and it came out.

I have yet to try a new CD.

So, whether it’s something you can’t control, like my CD player, or something you’re trying for the first time, just because it doesn’t work that’s no reason to give up.

Give it a try. Pay attention to what didn’t work. Change it up. Try it again.

If I gave up when I auditioned for a show and didn’t get cast, I’d just be someone who wanted to be an actor. Instead, I kept auditioning. And, I will end 2015 having been in either performances, rehearsals, or production for 365 days.

If I gave up when a writing assignment seemed too difficult, or confusing, I wouldn’t get much work.

Wait. Let’s not be ridiculous here.

But seriously, don’t give up.

If something doesn’t work. Dust yourself off. Regroup. Try again.

It’s the only way to success.