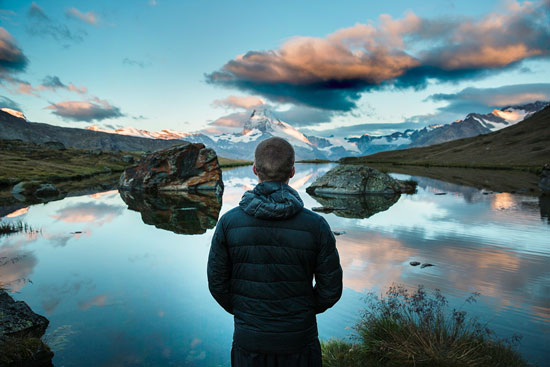 To be nobody but yourself in a world which is doing its best, night and day, to make you everybody else means to fight the hardest battle which any human being can fight; and never stop fighting.

I mean can we stop telling kids that what’s expected for them is to graduate from high school, get a college degree, get a boring 9-to-5 job, buy a house in the suburbs, have 2.5 kids and a dog, drive an SUV, and spend a week every summer at the beach.

No wait. I’m good with the week at the beach.

But seriously when did the American dream become looking like everybody else?

Personally, I just wish we’d accepted them before I was eligible to get the senior discount at Denny’s.

The truth is, I’ve never fit in anybody’s box.

And no, even if (no, when) I lose the extra poundage, I still won’t fit.

Sorry for the shouting.

I just wish I’d had this recognition forty years ago.

As I’m writing, this quote popped up in my Goodreads quote of the day for Saturday:

Some things in life are out of your control. You can make it a party or a tragedy.

Well, there you go.

I am where I am because of the choices I made in my life.

For a while I blamed others for where I was. And, to be honest, for a while others were at fault.

Except that they weren’t because, regardless of what they were telling me, I’m responsible for the choices.

And there’s the fight of which Cummings is speaking.

I sometimes wonder what would have happened if I’d pursued the writing and the acting right out of college. After all, that was much of what I was trained for.

Maybe in some sort of Monte Cristo-esque way I’ve needed all those years to learn. However, unlike Edmond Dantès I’m not seeking revenge on the people who gave me unwelcomed counsel.

Well, okay, they may show up in one of the books…

Hell if I know.

No, seriously, here’s the thing.

I made my choices. I got where I am. I know now in my, gulp, latter fifties that I want to spend my time writing and acting with some painting thrown in on the side.

I figure with any luck I’ve got a good twenty to thirty years to do that.

And for now, a few more of those years will be spent punching the clock.