You’ve been a good man for sixty-five years, Charlie Brown

Write with the words that brung ya 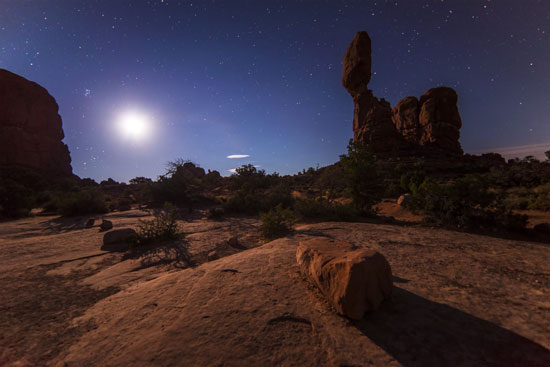 “Creativity is a highfalutin word for the work I have to do between now and Tuesday.”

If you’re in the creative arts, writing, acting, visual arts, music…or [insert your passion here] you already know that your work isn’t easy.

Sure, Ray Kroc’s creativity was making affordable hamburgers people would like. Or at least buy.  Your view of whether or not that’s considered creativity may vary.

True story, I have eaten at McDonald’s, but I’m pretty sure I’ve only ever had one hamburger from there.  I was 19, working in New York for the Salvation Army and the social worker at the Corps bought us Big Macs. As a poor college student I accepted it graciously.

Nearly 40 years later, I have never paid for one for myself.

I love doing all of it.  I love the aspect of being creative.

If you want to do something well, regardless of your talent, you have to work at it.

Interestingly, by the time this posts I will have finished listening to Duma Key by Stephen King (it’s part of my quest to get through 30 books this year).  In the book Edgar Freemantle suddenly has the urge to draw and paint and produces artwork that sells out completely in his first show.

No spoilers but, it’s a Stephen King novel.  It’s just not that simple. Edgar had some help with his creativity.

To paraphrase Ben Kenobi, that’s not the muse I’m looking for.

For me, and I’ve talked about this before, making this writing thing happen means I have to work at it.  I can’t just dream about being a writer.   I have to be one.

You have heard of obsessions, when a man is haunted day and night, say, by the idea of the moon or something? Well, I’ve got my moon. Day and night I am obsessed by the same persistent thought; I must write, I must write, I must write…. No sooner have I finished one story than I am somehow compelled to write another, then a third, after a third a fourth. I write without stopping, except to change horses like a postchaise. I have no choice.

– Trigorin in The Seagull, by Anton Chekov

Yeah, maybe I’m not there yet.  But I get what Trigorin is saying.

By the way, I’ve done that monologue and if you’re casting a Chekov play, hit me up.

The point is creativity is one thing.  Sure there’s talent.  Sure there are gifts of ability.

But, those mean nothing if you don’t work at it.

Get out there.  Release your creativity.