If the salt has lost its savour 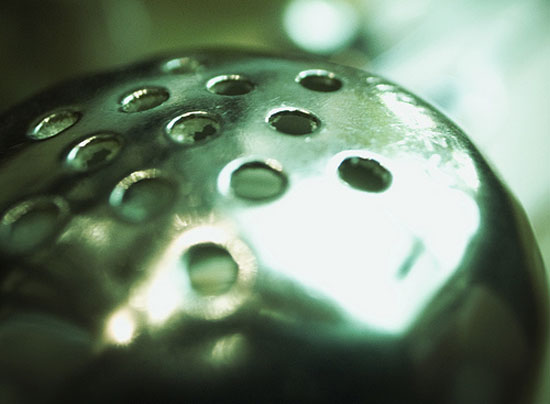 “Talent is cheaper than table salt.  What separates the talented individual from the successful one is a lot of hard work.” – American author and screenwriter, Stephen King, was born on this day in 1947.

I will not live long enough to have as many bestselling books as Stephen King.

My high school creative writing teacher told me that I had a gift for writing and that I should never stop.  I should have listened to her.

Not to review the stories you’ve already heard but my realty is that I didn’t take writing seriously, or seriously enough, until recent years.

Sure, I always wanted to be a writer…someday.

I should have just been a writer.

It was an amazing thing when I made the conscious decision to say “I’m a writer” instead of “I want to be a writer.” It didn’t matter how brilliant my teacher thought I was.

In those early days of high school, college, and post-college, I wrote, but I didn’t write enough.  Like I said, I didn’t take it seriously enough.

I think, too, that part of the reason I didn’t pursue an early career in the arts, whether writing, or acting, or visual arts, was that there was a sense that I needed a “real” job.

What a shame that we would tell any of our kids that.

My oldest is in Atlanta pursuing his dream of making films.  He’s getting there, but I’m going to have time to get down to a smaller tux size before his Academy Award ceremony.

No, the point of his career is not whether or not he wins a little statue.

That would, of course, be awesome.

The point is that he’s making art.  He’s pursuing his passion.

His old man took longer to get there.  But I’m doing just that.

I’m just at a point where I do indeed need the “real” job to support that.  For the record, the vast majority of those in the arts also work survival jobs.

I had a morning last week when I got a callback for an audition (my second callback of the week – different shows), an offer of a part for a show I actually had to turn down (which may have been a first), and a writing assignment.  All within a two-hour span. All while I was at the day job.

I did not take that as a sign to turn in my retirement paperwork. Still, it’s all very encouraging.

And it’s all what I want to be doing.

But until Publisher’s Clearing House deliverers or until a Patron of the Arts decides to cover my mortgage, I’ll keep the day job.

And, yeah, that’s okay too.

Editor’s note:  Today’s headline comes from The Gospel of Matthew, Chapter 5.  Look it up.  It will do you good. 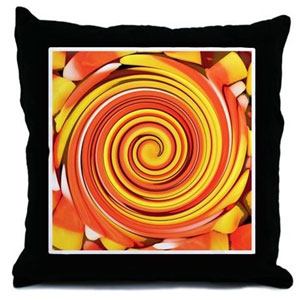