Denali is not a river in Egypt 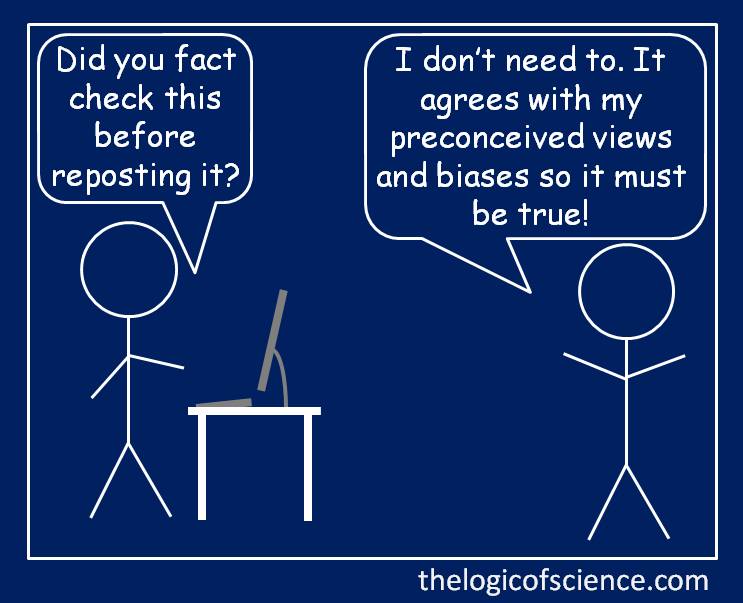 Honestly, this is why we can’t have a nice country.

Earlier this week President Obama was in Alaska to announce the “renaming” of Mt. McKinley to Denali.

Except it wasn’t being renamed.  It was reverting to the original name and the name the Alaskans have always used for it.

AND, it wasn’t the President’s idea.  Alaska, including Republican Senator Lisa Murkowski, has been working toward this for quite some time.

Reactions were predictable on the Interwebz, ranging from everything to President Obama hating white Republican Presidents to denying our American heritage.

Did McKinley ever actually visit Alaska?  Not before the mountain was named for him and not before it was President.

Folks from Ohio are upset as well.  McKinley was from there.

Can’t they just rename an Ohio mountain for him?

I realize it’s not quite the same. Sorry.

The point is, there’s a lot more behind the naming or renaming of Denali than President Obama not liking white Presidents.  Alaskans have wanted this for years.

The other point is, we shouldn’t jump to conclusions when we don’t have all the facts.

And yes, I have so completely been guilty of this.

But post after post on social media this week jumped on the “President changes Mt. McKinley’s name” bandwagon before they knew the story.  And some even after they read the story because you know…but…still…

Look, I’m no fan of the President.  You can’t have been a long time reader or even someone who has known me for a long time and not know that.  I don’t like a lot of his policies.

But, not everything he does is evil or underhanded, or even his idea.

I say that to my friends on the conservative side who see him as the embodiment of evil.

Eight years ago I was saying that to those on the left who thought George W. Bush was the spawn of Satan.

And, yes, I can document that.

But if just one person reads this and thinks before sharing the next big outrage, then my words will not have been written in vain.