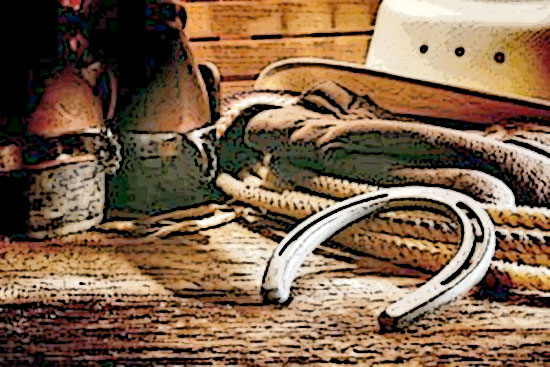 The separation of church and state is a source of strength, but the conscience of our nation does not call for separation between men of state and faith in the Supreme Being. – 36th President of the United Stats, Lyndon B. Johnson, was born on this day in 1908 (died 1973).

You can’t even be remotely interested in politics and not be fascinated by the life and career of Lyndon Johnson. I have loved reading Robert Caro’s bios of LBJ.

In fact I remember “campaigning” for Goldwater in 1964 when I was six years old. I’m pretty sure it’s because that’s what my cousins were doing.

Every political move Johnson made was designed to advance his career to the White House, and yet much of the time he was surprisingly insecure. In a brilliant political move, John F. Kennedy asked LBJ to be his vice president. They won a very closely contested race in 1960.

Yes, I’m aware of those who said there was voter fraud.

I’m also aware of those who said the LBJ was behind Kennedy’s assassination.

Fascinating. All of it.

But I haven’t read anything that would convince me for certain that either claim is true.

It’s all history. And, history is fascinating. We all could benefit from studying more of our history.

Do you doubt me when I assert that the vast majority of American high school students would not know who LBJ was? And maybe even Kennedy.

I’m not attacking our education system…well, maybe…but that’s not my point.

My point is that we’re all probably a little less informed about our history than we should be. Being igorant of history wants to make us do things like tear down the statues on Monument Avenue or take out the stained glass windows in St. Paul’s Church.

We can’t change our history. We shouldn’t try to pretend it didn’t happen.

And we can’t change the fact that for the vast majority of our history, our leaders have been people of strong faith. Look it up.

That doesn’t mean we’re a religious country, or a Christian country. But our leaders were most certainly religious, and predominantly Christian.

I’m tired of having to run to Snopes to counter those ignorant memes that pop up on Facebook.

Learn some history. Read some books.

They may change your opinions. They may not.

But at least you’ll know why you believe what you do. Then you can help correct the misinformation that floats around Facebook and elsewhere.

And trust me, that’s not partisan.

There’s ignorant $#!^ flowing from all corners of the Interwebz.

Look, I can’t fight this all on my own.

In other news, our prayers are with former President Jimmy Carter who recently announced that his cancer has spread to his brain.

I’m not a Carter fan. I don’t agree with him on multiple things.

But, cancer sux, no matter who you are.

We can all agree on that.