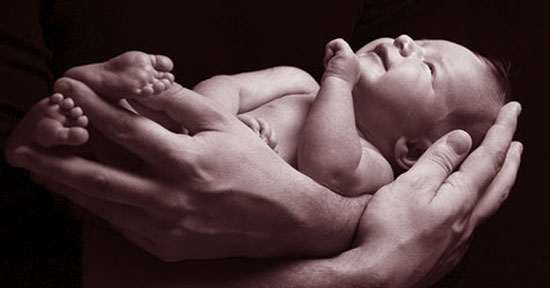 “If we accept that a mother can kill her own child, how can we tell other people not to kill each other? Any country that accepts abortion is not teaching its people to love, rather, to use violence to get what they want.”

– Macedonian-Indian nun, missionary and Nobel Prize laureate Mother Teresa was born on this day in 1910 (died 1997)

If you read here regularly, you know I’ve sworn off politics. Or at least have attempted to.

I’m not ashamed of my views. I just think I can be a better contributor to society in the arts rather than on the political battlefield.

But it has been difficult to remain silent as the stories of the Planned Parenthood videos have hit the news.

Please, let’s accept the fact that the story is not that Planned Parenthood was set up. The story is the horror revealed in the unedited videos.

I know I’m not going to change any hearts and minds here. And I’m not trying to.

But, I do encourage you to get all of the facts.

If you are more disturbed by how the videos were obtained than you are by the content, then you’re simply not paying attention.

Don’t argue with me here.

Go. Watch the videos. Then make an informed decision.

And, no, I’ve not watched them all the way through. I can’t stomach them.

I don’t see how anyone can.

Regardless of your position, we must be able to agree that nearly 58 million abortions since the 1973 Roe v. Wade decision are far, far too many.

I don’t know what else I can say. I realize this post may offend some of you.

I can’t worry about that.

I don’t see myself becoming active again in the political arena.

But, I can’t stay silent about the things that matter.

A voice is heard in Ramah,
weeping and great mourning,
Rachel weeping for her children
and refusing to be comforted,
because they are no more.