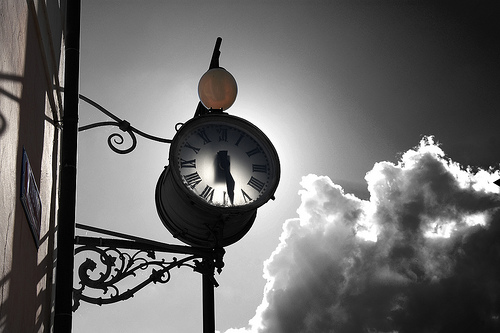 And then a step to the right!

The Rocky Horror Picture Show, the longest-running release in film history, opened in Los Angeles on this day in 1975.

True story. I’ve watched the movie, but I’ve never experienced it, or the stage version, live. I’m pretty much okay with that.

I just love the occasional reference.

Then I move on.

It’s Friday. What have you done for your dreams this week?

I’ve been talking about those dreams, those projects, those goals.

I have my own, many of which I’ve mentioned here. Your mileage will vary.

It’s a side point, but for some reason the arthritis and the back pain chose this week to flare up.

I may be wrong, but it could be that my body recognizes this as our traditional beach week (that we’re missing this year) and that it’s rebelling over the fact that my more than ample backside hasn’t been planted in the sand every morning this week.

I suspect that, more than likely, the real reason relates to nutrition and exercise. So I’m working on improving both of those.

I can’t stop moving when the arthritis flares. That only makes matters worse.

Back to the projects.

My time this week may not have been the most productive. Much of that was out of my control.

That doesn’t mean the finish line isn’t still out there. It most certainly is.

What it means, regardless of the obstacles out there, is that we can’t quit.

We have to keep moving forward, even if we’re not moving as quickly as we’d like.

I don’t even want to think about heading back to the office on Monday, but of course I will.

It’s part of the process. It’s part of what I have to work through to get to where I want to be.

it will drive you insane.