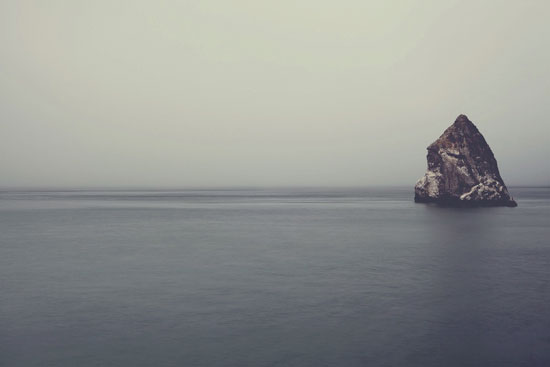 I can’t stop it even if I try.

And, while I can’t, or won’t, elaborate here, I’ve got some new beginnings coming.

True, beginning the publishing process for the novel is something of a new beginning. And no, the
draft isn’t ready yet so don’t ask to read it. When it’s time, you’ll have the chance.

Last week was a new beginning as I started rehearsals for Sweeney Todd. I love working on a new
show. I know I said this about the role of Watson in Sherlock Holmes: The Final Adventure, but
being Judge Turpin will be the most challenging role I have ever had. Don’t get me wrong, being
Watson was both challenging and wonderful.

But Sweeney Todd is a musical. A difficult musical. As I said to our music director on Facebook
over the weekend “These are the worst chords in London.”

If you know the show, you’ll get the reference.

Both the progress with the novel, and the show are new beginnings of a sort. Or maybe they’re the
beginnings of new chapters in the same story.

But, something else is coming. And no, I’ve already told you, not yet. When it’s time, you’ll
know.

That’s the thing about life.

You are never too old to set another goal or dream a new dream.

That’s pretty cool, isn’t it? I’ve had, and I suspect you have too, dreams that I thought I had
to put away because I was just too old for them to happen. Well, maybe not.

I know all of this is a vague. But, consider it intrigue.

Consider it a reason to come back and read more.

Faith has new beginnings too, His mercies are new every morning.

More to come on that as well. Or, perhaps more to go.