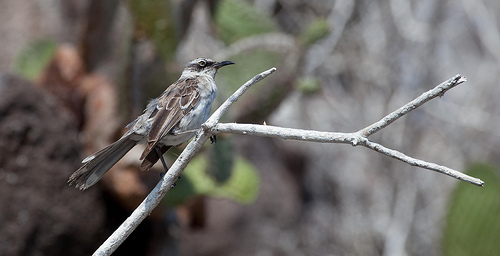 I was in a meeting not long ago when the speaker was talking and sharing some personal stories.

I’m not going to give all the details here, but it was clear that he assumed that everybody in the room shared his particular set of values.

Granted, I knew where he was coming from so I wasn’t offended.

But it was clear that, in his assumptions, he didn’t know his audience.

As I writer I have to know my audience.  I have to figure out what to write that will either keep you coming back to this blog or make you buy my book(s) when it’s (they’re) published.

It’s funny.  Last week on the day that Go Set A Watchman was released as Harper Lee’s “new” book, I participated in a read-a-thon of To Kill a Mockingbird.  It was great fun.

I’ve not read all of the reviews about Go Set A Watchman.  But I’ve read enough to know that Atticus has changed, greatly.

And, people are offended.  To them it does not reflect their vision of who Atticus Finch was based on who he was in To Kill a Mockingbird.

At her age, and as some say, in her mental state, I’m not sure Harper Lee cares about that.  Maybe that’s why she was hesitant to publish it.  Maybe not.

I, on the other hand, with my vast lack of knowledge of not having read it, am inclined to think that it’s probably more true to what she saw in the south.

At least this week people aren’t mad at George R.R. Martin for killing everybody we liked in Game of Thrones.

I don’t have Go Set A Watchman on my current list of books to read.  I’ll read it eventually.

At the present I am woefully behind on my Goodreads reading goal.  I need to read about two dozen ten page books to catch up.

One of the experts I heard from recently in the aforementioned summit said:

Write what people want to read.

Reality is, I would read my writing stuff all day long because I think I’m hysterical.

Deal with it. It’s one of my qualities, like you know…honesty.

I could write tons of stuff that no one wants to read.  And I probably have a couple of file boxes full of that stuff.  The writing practice was good.  The marketability, not so much.

So the advice that came along was to read reviews of works by your writing peers. See what the public likes.  See what they dislike.

Honestly, I’d rather just write what I feel like writing and just believe that everyone will think it’s as great as I do and send me on to that best seller list.

Instead, I have to be aware of what’s out there in the market.  What’s selling. What’s being read.

The speaker I referred to above thought he was speaking in context.  He assumed, incorrectly, that everyone shared the same view point.  He didn’t do his homework.

As a writer, I can’t afford not to do my homework.

I need to know my audience.