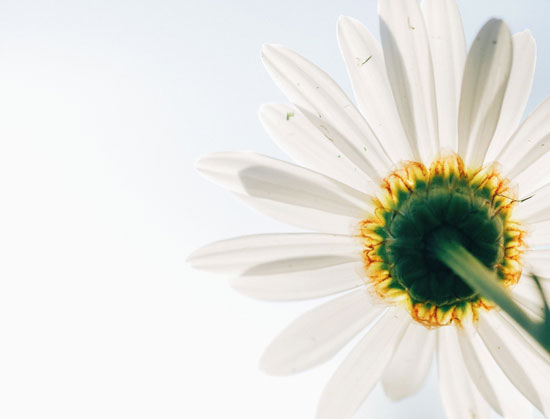 Dylann Roof thanks you very much.

Dammit! I don’t want to write this. But someone has to speak out against the madness.

Roof’s writings and those he spoke to said that he felt that African Americans were “taking over
the world” and that he wanted to start a “civil war.”

He’s getting his wish.

Either you’ll find another group petitioning to take down Confederate statues, sandblast the
Confederate Generals off of Stone Mountain or frickin’ move Nathan Bedford Forrrest’s body.

Or, you’ll find news about the latest Confederate flag run, or the Sons of Confederate Veterans
rallying here in Richmond.

And, let’s not forget, the Confederates have guns.

Well, except for the guy on Hull Street this week that pulled a gun on a family waving the
Confederate flag in their own yard.

I told you this would happen.

We are so polarized on issues that all we can do is scream past each other.

We have lost the ability to have a rational, respectful, conversation.

For the record, that also applies to both sides.

You have no Constitutional right to not be offended.

And, if you believe in diversity, then you have to accept that people will disagree with your
opinion about the flag, or marriage, or abortion, or whatever.

If you are on either side of any issue and proclaim that people don’t have the right to feel and
believe differently than you, then you are the bigot.

If that makes you angry, it’s not my opinion you need to rebut.

And if you think this post is for the “other guy” (whoever that may be) then you need to read it again.

I can’t and won’t try to speak for everyone. But I have a hard time being silent.

Help me out people, I can’t be the only voice of reason out there.

Otherwise, Dylann Roof is getting exactly what he asked for.

Blessed are the peacemakers,
for they will be called children of God.

Let’s try listening to Jesus and not Dylann.