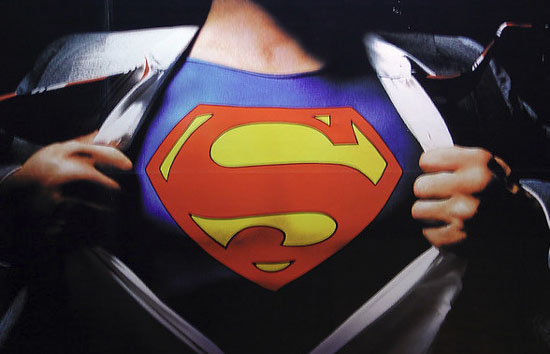 “As you get older it is harder to have heroes, but it is sort of necessary.”
– Ernest Hemingway

I once was asked in my high school creative writing class to name my hero. The best I could come up with was Philip Nolan, otherwise known as the Man Without a Country. Otherwise…fiction.

I don’t know that since that time that I’ve ever really identified anyone as my “hero.” That’s not such a bad thing. However, three men that I have admired and respected for their accomplishments were born on this day.

Former football player, Congressman, and Secretary of Housing and Urban development, Jack Kemp was born on this day in 1935. He died in 2009. I worked for him briefly in the 1990s. I tell the story here. I have worked for four politicians in my life for whom I would work again. Two, including Kemp, have passed away. Two have removed themselves from electoral politics.

Trust me when I tell you that very, very few politicians have inspired me to that level of dediciation.

Perhaps it says something that the other people I would acknowledge in a post about heroes are also based on the roles they played. Although both are quite impressive as role models for actors.

English actor, director, and producer, Patrick Stewart was born on this day in 1940. You can’t know me and not know that I’m a big Star Trek geek. How can you not be inspired by Jean Luc Picard? But don’t stop there. He’s played Professor Charles Xavier in the X-Men series. Yet I perhaps am most fond of his performance in the title role of the Scottish Play.

Also born on this day, was American actor and producer Harrison Ford. I mean, c’mon, he’s played both Indiana Jones AND Han Solo. And, for the record, Han not only shot first, he’s also coming back in Episode VII. As much of a fan as I am of both Indiana and Han, I think one of the best performances I’ve seen from Harrison was as Branch Rickey in 42, the story of Jackie Robinson. Do yourself a favor if you haven’t seen it. Go watch.

Are these three men really heroes? Maybe not. But certainly inspirational in their own fields.

I see very little chance of that coming from Hollywood OR Washington.

In other hero news, this time two years ago, I was in rehearsals for Footloose at Dogwood Dell.

Ariel was holding out for a hero. It was musical theater. Unlike real life, she found one.