But it is not this day 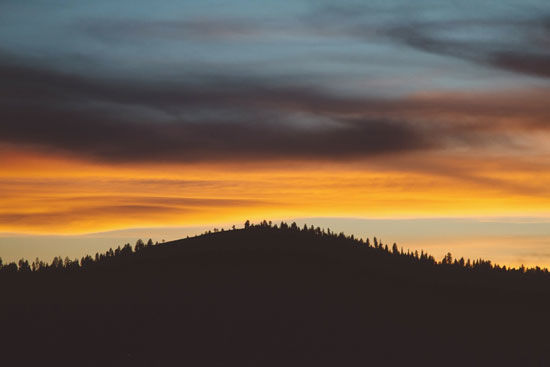 Aragorn at the Black Gate, The Return of the King

I told you Friday. Things are changing.

Last week was a mixture of wonderful memories from my 35th College Reunion, and my 57th birthday celebration, mixed in with some really crappy things happening at work.

I won’t elaborate, like I said, it’s not job threatening, it’s just a pain in the butt.

So much so that I was hesitant about actually wanting to celebrate my birthday. But we’d made plans with a friend to have dinner and see fireworks. I’ll spare the details but we had dinner with the friend on Friday night with no fireworks, and dinner with the same friend at our house again with mad post-storm dash down to the Chesterfield Fairgrounds to catch the fireworks.

Both evenings were great and a good bit of just what I needed.

I also made a decision around Thursday-ish that it was time to watch The Movies. I did so, finishing them up late Saturday night. Forty years after I first read it (yes, there have been multiple readings), and nearly fifteen years after the first movie, the story still inspires me.

The Fellowship of the Ring came out just weeks after the attacks of 9/11. It gave us hope. It still gives me hope.

No, I’m not fighting Orcs and Nazgûl. Although I may be seeking an opportunity to throw somebody’s ring into the fire.

(It is taking a great deal of restraint not to add the phrase “preferably with their @$$ attached to it.” But, I won’t say that…at least not out loud.)

Eh…so it was a bad week at the office. At least there’s still an office. And a day job complete with day-job type salary. It’s all good. Well, it’s more good than bad. It will pass.

In the meantime over the weekend I also made significant progress on the novel (the one I intend to publish first). The first very, very, very, very, very rough draft is finished. My goal is that by the end of the month I’ll have a complete enough work and the requisite male parts to ask people to read it.

Of course, this weekend I was also being told by Chris Brogan that nobody is reading what I write. Actually he said no one is reading pretty much anything. Chris will likely never see this, so I can tell you that I actually skimmed his email. Which proved his point.

His point is that we should just be concentrating on those things that move us forward. Apparently that focus is not my home office because it lacks only police tape and a chalk outline to look like a major crime scene.

I made absolutely no progress toward cleaning up the office this week. But, scroll back up and read the paragraph about the novel.

Brogan’s point sort of goes along with what Rob Hatch was saying last week, “Success doesn’t always come from adding more. You may need to do even less.”

So, in that sense, while I didn’t get the office clean, I did work on a list of projects that can and will get me to my end goal of writing and acting full time. And I put to the side some that will not.

I’ll let you know if you make the list.