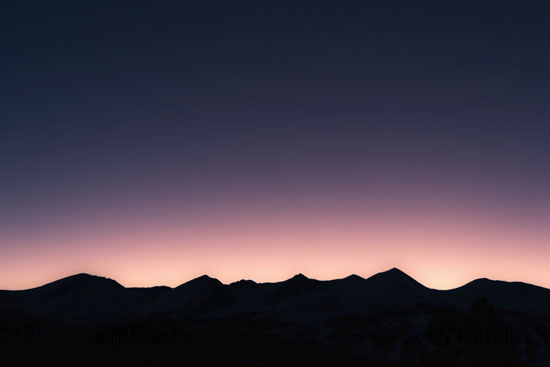 American singer-songwriter, producer, and pastor Andraé Crouch was born on this day in 1942 (died 2015)

I came off of a wonderful weekend to walk into the office and receive news that fell somewhere between “You have got to be flippin’ kidding me” and “Take this job and shove it.”

I won’t belabor the point. I don’t know if anyone I work with actually reads my blog. Even if they do it wouldn’t matter. It’s not life-threatening or even job-threatening. It’s just a change of circumstances that is less than desirable.

Trust me. I’ve been through worse.

This is all coming at time when my Facebook feed is filled with people claiming that they’re being persecuted because of the Confederate flag (pick a side), or because of the Supreme Court decision.

Is there a rising tide of sentiment against Christians? Against southerners? Against much of what this country has been for 240-ish years?

Are we being persecuted? No. Not really.

After the decision was announced on Friday a friend, a pastor, posted this on Facebook:

Do I feel persecuted? As a Christian who has never experienced torture or physical abuse or financial ruin or the abduction of my family or any of the truly horrible forms of persecution experienced by some, I promise I will never give in to using the word Persecution to describe life as a Christian in America.

I’m tempted to say more. And maybe some day I will.

But for now, I rather just listen to Andraé.