From Whence We Came 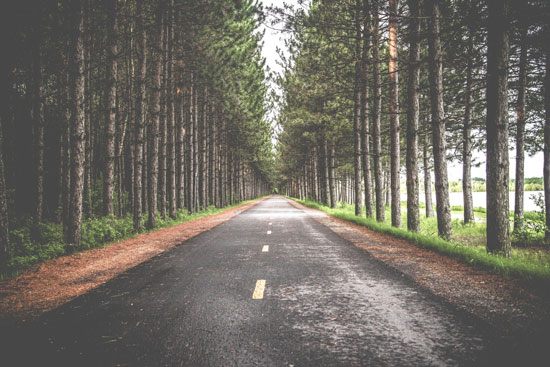 It’s graduation season. Trust me. I’ve been in the traffic on Broad Street.

All across the country and perhaps around the world, bright eyed college and high school students have been sitting through speeches they weren’t listening to from dignitaries they’ve never heard of.

I should have taken that left turn at Albuquerque.

No seriously. I was in Albuquerque that summer. But I didn’t get to leave the airport.

Instead, after a guilt-induced conversation with a then spiritual mentor, I moved back home (oh yes, that will be in the book…at least one of them). Through connections and family I ended up with a job as…wait for it…a social worker.

So, for the last thirty years, I’ve been doing politics and/or public policy as my primary job. Twenty-one years with the Commonwealth.

See, I’ve learned that I can’t blame that spiritual mentor for the misdirection he gave. I can’t blame the candidates I worked for for not winning. Well, maybe. But that’s another story. Whatever the influence, I made the decisions.

And here I am.

I’ve got a stable job, a great home, a loving family including a wife who tolerates my theatre absenteeism, two wonderful sons who one day will surprise us all with their successes. And I get to spend time doing theatre, and writing, and art…well not all at the same time.

Then again, I’m writing the story line for an event for the theatre and I just designed the promotional materials for that last week.

Sure, there are frustrating days. Juggling the bank accounts and paying the bills drives me nuts. My yard is out of control (but I’m getting a handle on it). Sometimes at work I do things that have absolutely no value other than for the person who thought them up.

But, that frustrating job provides an income, and allows me to do the theatre, and the writing, and the art. Sure not having it would give me more time to do those things. But it’s that pesky income thing.

I follow lots of social media and entrepreneurial “gurus” who all have the solution to being a successful…whatever. They all have great ideas.

It’s Friday. I’m still exhausted and still cleaning up from the event last weekend. Actually it’s Thursday as I’m writing this, and I spent a good part of the early evening both cleaning up from last week’s events and making plans for the next event which I’ll be both directing and producing in November. Of course you’ll hear about it. In the meantime, rehearsals for Sweeney Todd start in about a month…after a family reunion and a college reunion.