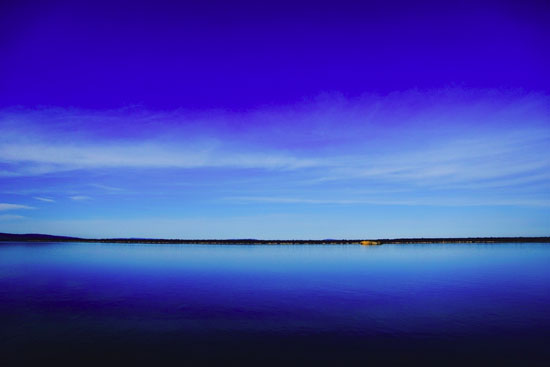 A friend once asked me what comedy was. That floored me. What is comedy? I don’t know. Does anybody? Can you define it? All I know is that I learned how to get laughs, and that’s all I know about it. You have to learn what people will laugh at, then proceed accordingly.

English-American actor, singer, director, and screenwriter, Stan Laurel, was born on this day in 1890 (died 1965).

At least I try to be.

People tell me I’m funny, that I make them laugh. I try to.

In some way I see it as a gift to be able to see the absurdity in things and laugh. Sometimes, that’s all you can do.

Laughter is healthy, and necessary.

I can’t recall who said it, but the thought was that it’s not such a bad thing to lose your grip on reality. I’ve seen reality. Reality is horrible.

I think that’s why I’m such a science-fiction and fantasy geek. Maybe it’s a way not to deal with the harshness of reality.

Or maybe that the stuff is just really cool, and often harsh enough on its own. 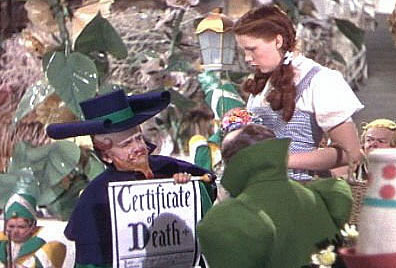 I’m not a comedian. But I’m also not afraid to toss out a smart-ass comment from time to time.

Yes, I completely realize that there are times when the tossing of said comment might not be appropriate.

I don’t think comedy has to be G-rated. But it should be age-appropriate and it shouldn’t hurt anyone. That doesn’t rule out good-natured ribbing. I think you know what I mean.

But wait, this sounds a bit soap-boxy. Not my intent.

Even the Mayo Clinic says laughter is good medicine.

Well maybe except when you’ve just had hernia surgery and you see or hear something that makes you belly laugh.

Because, at that point, the idea really is to keep you in stitches.