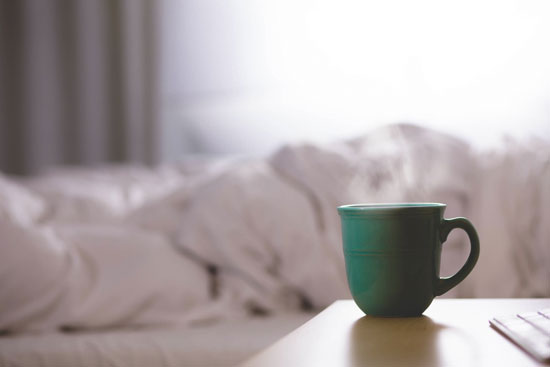 This is not a post about a former VCU basketball coach.

“Darmok and Jalad at Tanagra”

– Paul Winfield as Dathon in Star Trek: The Next Generation, 1991.

It’s one of the classic Star Trek:TNG episodes.  The story goes like this:

The crew of the Enterprise seeks to make contact with the Tamarian race.  The problem is, although the universal translator can translate the words, the Tamarians only communicate through metaphor.

The Tamarian captain Dathon (Winfield) and Picard end up on the planet’s surface.  They still can’t communicate and are attacked by a predator.  Dathon is mortally wounded.

Picard tends to Dathon’s wounds and finally understands that Darmok and Jalad were two warriors who met on an island named Tanagra.  Together they defeated a dangerous beast.  As Picard understands he relates the Epic of Gilgamesh. Dathon seems to understand before he dies.

Picard manages to use his new understanding to communicate with the remaining Tamarians and end the battle. In the end Dathon sacrificed his life to help establish relations between the two races.

Perhaps there is more geekdom in this post than you need on a Friday before a three-day weekend.

The point is, that communication is key.  Even when, or perhaps especially when there are differences of opinion, or culture, or race, or politics…or whatever.

The Internet and social media are amazing tools.  But they’ve also helped to isolate us and to polarize us.

We have more communications tools than ever before, but we are perhaps more inept at communication than we’ve ever been as a society.

Take for example, an article I read yesterday on Facebook.  It seems a hunter from Texas paid a huge sum of money to hunt down a black rhino.  The headline was a bit inflammatory and the responses were typical with people talking about the horror of hunting nearly extinct animals.  People were incensed.

They didn’t read the article.

You can read it here: Texas hunter who paid $350,000 to kill an endangered black rhino has bagged his prey

What the hunter was actually doing was taking out an older bull rhino that could no longer mate and wouldn’t allow other, younger rhinos to mate with the females. He would in fact fight them and harm them.  So really, he, not the hunter was a threat to the species.  The hunter’s actions were actually to protect.

Just a minor detail, I realize.

But one that changes the whole story.

This weekend our country will celebrate Memorial Day.

Just in case there was a miscommunication, it’s not about hot dogs, or days off, or the pool opening.