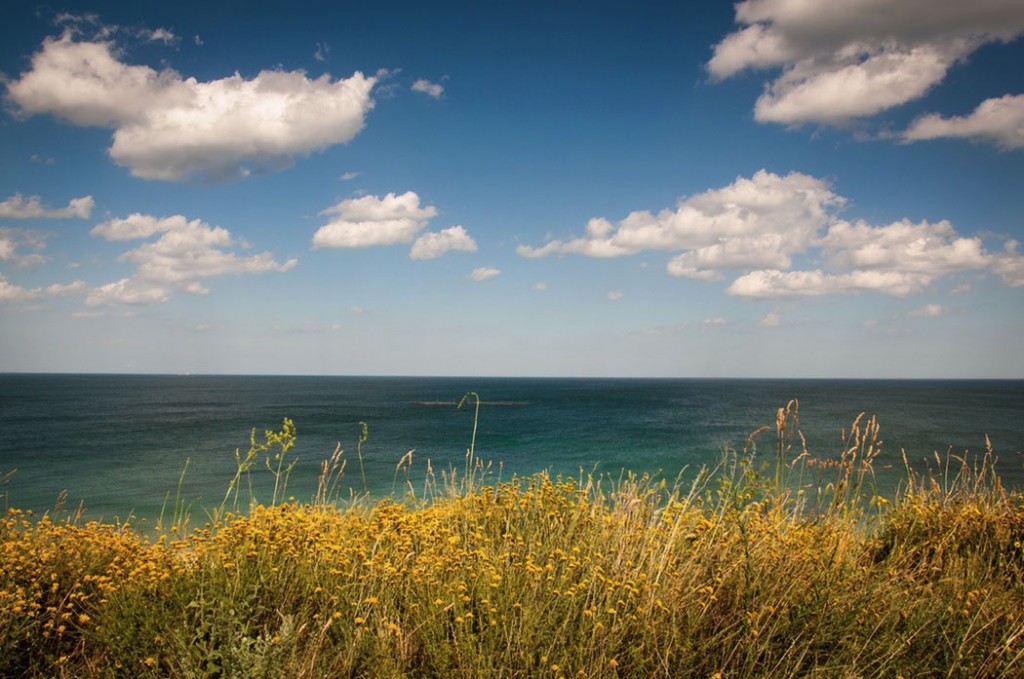 “I lived. I gotta find out what to do now!”
– Peggy Cass as Agnes Gooch in Auntie Mame!

Now what do I do? Just two short months ago, I was involved in three shows. Acting in three, producing one of them.

I’m heading into the home stretch of the producing part. The Nieces of Lady Bumbleton will play at CAT Theatre on June 12 and 13.

I’ll wait right here whilst you go get your tickets.

Once that’s over, I have no acting prospects on the horizon.

I told one of my best friends the other day “I have no projects for the fall.”

He replied, “What do you mean no projects? You’re writing, producing, and directing a murder mystery event in November.”

He has a point.

(I’ll let you know when tickets go on sale.)

I can’t write one day about the inability to say no, and then write the next, or two days later, about not having anything to do.

Yes, you may have noticed that I did not post yesterday. Frankly, I find your judgmentalism most unattractive.

It’s true that, after The Nieces of Lady Bumbleton (you did buy your tickets, didn’t you?) I have no acting projects this summer or early fall.

But I have a new season, actually two, to promote. I have a novel to finish.

And something tells me that, once the ball is over, we’ll be having that “what next?” conversation.

In the meantime, I’m spending the summer and early fall focusing on 1) finishing the novel, 2) reclaiming the yard, and 3) finding the garage.

But, just in case you’re casting a show and you realize what a horrible mistake you made by not offering me a role, I’ve got my phone with me.

Tags: Busy, Circus, On this day in history, Schedule, Work, Writing and