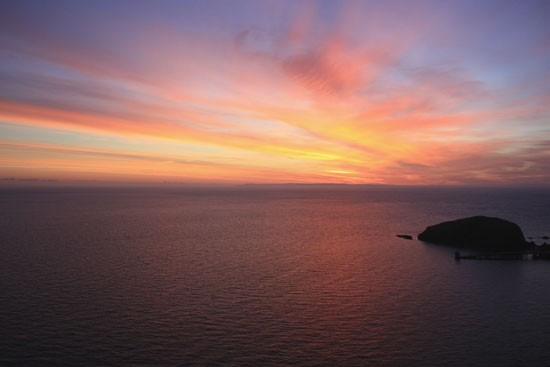 Everything at your fingertips once only existed in someone’s imagination. Your computer, your phone, your desk, your chair.

Even if you’re sitting outside under a tree, the grass, the tree, the birds, the sky once only existed in God’s mind.

That’s why I have trouble taking anyone seriously who doesn’t believe in a creator. These things didn’t just randomly happen.

But let’s bring it back down to the human level.

I talked about dreams yesterday. We all have them.

What we all don’t do, however, is turn our dreams into reality.

You could argue that our current educational system stifles imagination and crushes dreams, and in many ways you would be right. That’s why it’s folly to cut the arts and other extracurricular activities in favor of more “academic” subjects. The well rounded student will have both.

But I digress. I do not wish this to be a diatribe against our public education system.

I can’t imagine how a post that began with a quote from L. Frank Baum turned into a post about evolution and the public education system.

Since man first invented the wheel, or the telephone, or the computer, imagination has propelled us forward.

But it’s also the drive to continue that keeps us imagining. Just because one idea doesn’t work there’s no reason to believe another, or an improved idea on the same concept won’t work.

Otherwise we’d all need one of Hermione Granger’s beaded handbags with an Undetectable Extension Charm to carry around our personal computers.

I think I may be over-geeking on this post.

Imagination made the second wheel better than the first.

Imagination made the second computer better than the first.

And, thank goodness, imagination made all of the rest of the Star Trek movies better than the first.

Whatever you’re imagining, don’t think it’s a waste of time, and don’t stop doing it.