I Loved a Parade

Snakes. Why did it have to be snakes? 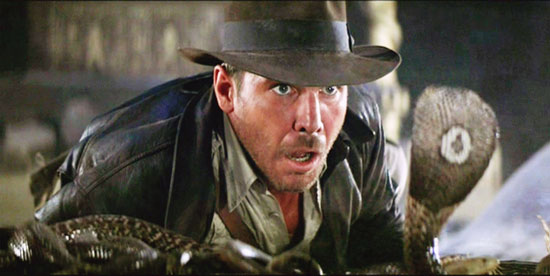 Truth is, the story of St. Patrick driving the snakes out of Ireland is mere legend.

True. It’s a good one. But it’s still legend.

As far as I know, I’m not Irish. Truth is I haven’t traced the genealogy far enough to know for certain. Don’t judge. It’s on the list.

What I can verify with available information is that I’m part British, part Huguenot, part Cherokee, and part Creek. Trust me, there are a lot more parts.

It’s possible that my ancestry includes the Scots-Irish to settled in Southwest Virginia. My mother’s maiden name is Russell. That’s also my middle name.

On a side note that led to the unfortunate coincidence that everyone thinks I vainly chose my email as Mr. Fletcher, when it’s actually my initials of MRFletcher. Trust me, had it been a vanity choice it would have been Dr.Fletcher. But it’s not.

Don’t get me started on the bizarre tweet of mistaken identify.that showed up in my feed last week.

I’ll be wearing green today. Honestly, it’s not out of any cultural allegiance, but it’s simply easier.

I’m all about compromise when it doesn’t compromise anything other than my choice of socks for the day.

My family never really celebrated or acknowledged any particular cultural traditions or ancestry. Maybe, as I’ve outlined above, it was just too darn difficult to pick a line of heritage and stick to it.

I don’t want to take away anything from the Irish who truly see St. Patrick’s Day as a celebration of their heritage and culture. But I suspect that commercialization of the day has colored our perceptions (green of course) of what it really means to be Irish.

It’s not just the Irish. At dinner with friends last week, the conversation turned to how most Americans get their perception of Italians from The Godfather.

We really do need to get out more.

Personally, I learned some things by being a part of the Jewish Family Theatre for the past two months (see yesterday’s post). I’m certainly no expert but, on a very small scale, some things are making more sense.

There won’t likely be green beer on the evening’s menu, so I’ll just celebrate with the best ever version of O Danny Boy.