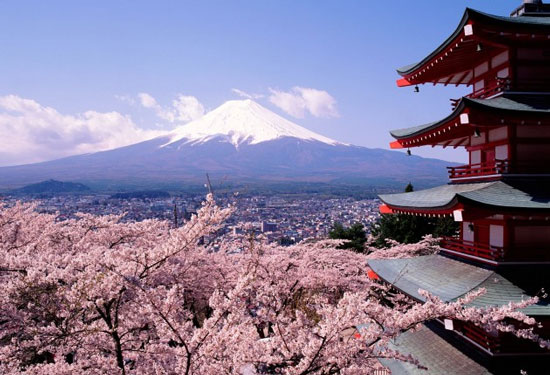 No, not Japan. Keep reading.

I have previously written that I don’t want to post just for the sake of posting. But my friend Tom pointed out that sometimes you just have to grind it out. He’s right, of course. Sometimes it’s more about the process than the results.

So here goes.  These are just some random thoughts for a Wednesday.

This day in 660 BC is the traditional date for the foundation of Japan by Emperor Jimmu. It is celebrated in Japan as the National Foundation Day. You can read more about it here.

In our household, it is the traditional and actual date of the birth of our youngest, formerly referred to on Facebook as “small child.” That moniker no longer fits a fifteen-year-old. For many reasons. You can read more about this child here.

I find it no coincidence that this same child loves Asian food and would eat sushi three meals a day if allowed. Because of school, work and rehearsal schedules we’ll be taking him out to a sushi birthday lunch on Friday.

Today is also significant in our household because the child formerly referred to on Facebook as “large child,” is heading to Atlanta for job interviews. You can read about him here. He has chosen to head out and start his career and finish up the college degree through online courses beginning in the fall. If you have camera or production work in Atlanta, give us a call.

Today is also the day in 1896 that Oscar Wilde’s Salomé premiered in Paris. Wilde was in prison at the time. Not quite the same version but last Spring I appeared in a bootleg version of the play called Salomé: A Wilde Experiment at TheatreLAB. The director of my current show was in the cast.

I’m not sure that these random thoughts are going to gel together into anything resembling a point for this post. But that’s where I am right now.

Most days consist of getting up, trying hurriedly to read through my Scripture plan for the day, dashing off to work, walking at lunch if the weather permits. Then it’s rush home, grab dinner and head off to a rehearsal or a performance, only to come home some three hours later, try to write this post, and frequently have an extended conversation with the director of my next project.

I suspect many of you reading this have similar days, if not similar projects.

I realize posts like this are not going to make me an Interwebz sensation. I get that.

I frequently read the experts who tell me that they’ll teach me how to make bazillions of dollars online…just as soon as I send them one bazillion dollars of my own money. Nudge. Nudge. Wink. Wink.

Don’t get me wrong. I’m sure that many of them offer valuable advice.

Regular readers will know this is not my typical post. But it’s here. I hope you will find something in these words that will inspire you to go out and do good.

Or, at least be good.