Art and some incomplete thoughts 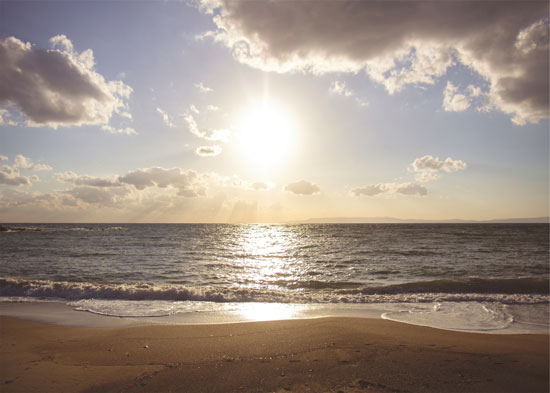 I’ve never really had a problem with insomnia like many of my friends who post in the middle of the night on Facebook.  Well, except for the previously much discussed late-great-unpleasantness of the fall when the shoulder pain and medications were messing with my system.   Thankfully, most of that is behind me.  I’m not 100% well, but I’m much better.

The point is that I rarely have trouble sleeping.  Or at least getting to sleep.

But Tuesday night my mind was racing. Not about current writing projects.  Or my current show (for which I am reminded that I desperately need to review my cues).  Or the event I’m co-producing in April.

No, this time I was stacking up ideas and concepts for the Murder Mystery Gala that I’m producing in the fall for CAT Theatre.  More details will be forthcoming.  You know that.

This is a follow up to our very successful Sherlock Holmes Murder Mystery that we staged last December just three short weeks after Sherlock Holmes: The Final Adventure closed.

We won’t be staging Sherlock Holmes again in the fall.

“And so, your majesty, we must press on…”

Since I don’t know the shows for the next season, I need to move ahead with planning under the assumption that there will be no connection.

I’ve got the title.  I’ve got the concept.  Actually another Board member threw out a random suggestion at our recent Board meeting, and I’m running with it.

I have given myself permission to delay planning for this event until after the April event I’m co-producing (you should read yesterday’s post if you haven’t).   But I have done a few brief Google and Pinterest searches just for an idea file.

Then Tuesday night, the ideas started pouring in.  They kept coming when I got ready for bed.   The ideas came like flashes of lighting.  Okay, maybe more like an incandescent light bulb, but let’s not quibble.

So, instead of promising myself I’d remember them in the morning, I got up, grabbed my Moleskin notebook and started writing them down.  By this time it was well after midnight.  (again, read yesterday’s post).

Some of the ideas, if I do say so myself (and, of course, I do) are brilliant if I can manage to pull them off.

I’ve got almost 10 months to get them all together.  In terms of a large event, that’s really not that long.   I need to pace myself and remember that my current show, opening in March, and the other event in April are the priorities.  Dreaming up a great event for November does little good if the other projects suffer.

Priorities.  Right.  Got it.

But this is actually more about capturing ideas as they come up.

I don’t know about you, but I will often be struck with a great idea and tell myself, “I need to remember that for later.”  If I don’t write it down, more than likely it’s gone for good.

I’ve talked before about how I love my Moleskin notebooks.  I carry one all the time.   I just saw a post on Facebook that said “The Tardis just landed and you can only take the first thing to your right.”  (It’s a Doctor Who reference, try to keep up).   To my right?  My Moleskin notebook.   I did think I’d need my phone.  But, on the Tardis?  Probably not.

I digress.   For me, the best way to capture my ideas, brilliant or not, is to write them down.

Otherwise it’s like writing them in the sand just to watch the waves wash them away.

I could use some wave watching right about now.