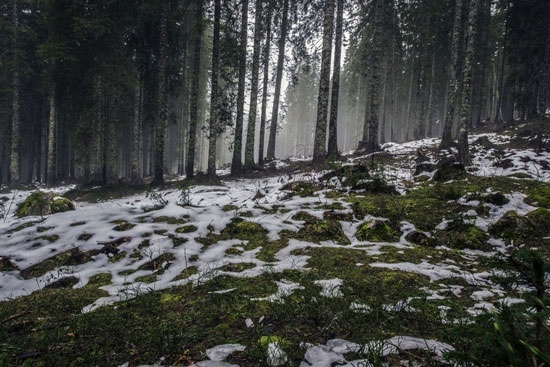 Faith is the art of holding on to things in spite of your changing moods and circumstances. – C.S. Lewis

I’m looking back over 2014 and realizing there were some great moments. They are, at the moment, clouded by the fact that I’m ending the year still struggling with some health issues. Those, of course, being the shoulder, which is better, and the side effects/withdrawal from the pain meds, which still linger.

Ironically, I started working on this post before I hit the deer last night. The deer is no longer with us. As I write, I await the fate of my truck. Needless to say, I’m a little distracted.

Tomorrow I’ll post my annual “More or Less” which is not a list of resolutions, but things I plan to work on in the coming year. I didn’t do so badly this year.

For one thing, I’m down 35 lbs. since last New Year’s Eve. I’m not really sure I’d recommend the method for the loss of the last 25, but they’re gone, and they’ll stay gone. I hope so at least because I just donated the fat pants to the Salvation Army.

We traveled a bit. Not as much as we’d like. But to Kentucky and, of course, our week at the beach.

I read more than thirty, but less than forty books. Not too bad. I need to think about what to read in 2015.

The day job was a bit less suckish. That’s always questionable when a new Adminstration comes in. But I’ve picked up some new responsibilities and, as much as I’d like to retire, I can’t.

I had some incredible acting opportunities this year. For the first time I worked with The Playhouse at Ft. Lee, TheatreLAB, Capitol Opera and Haunts of Richmond. Lest you think I forgot, I had the role of a lifetime in Sherlock Holmes: The Final Adventure at CAT Theatre. Last night, I had my first rehearsal for my first show of 2015. More to come.

I’ve also seen more theater this year. I don’t know why it took me so long to discover the opportunities to usher and see shows for free. More of that also to come in 2015.

Healthwise, there was above mentioned weight loss. But there was also the foot injury sustained in the Monument Avenue 10K. That took nearly five months to heal completely. And of course, there was the shoulder. I’m recovering, but it’s been a long journey.

That journey, of course, included the nasty side effects of the pain medicines that I’ve talked about. It has taken being off of them for about a month to realize just how bad they were and just how many things they were affecting. I’m not out of the woods yet. But I’m much better.

It’s been a difficult year faith-wise. I don’t think I’ve struggled with faith so much as I have with religion. There’s a difference. And one I’m not yet ready to sort out other than to say that I think we’ve missed a lot of what Jesus was saying. I’ll leave it there for now.

The year is ending on a sour note. The holidays were difficult for multiple reasons. I don’t need to air all of those here, but I will note that two days after Christmas found us dropping $1300 so that our son’s Jeep would pass inspection. And, of course, I await the news regarding the truck. It’s ten years old. I’m hoping the damage is only the bumper and the tire(s). I can’t afford another car payment.

This week is supposed to be about purging the house (we’ve started) and taking some time to plot my writing and acting goals for next year. I’ve done some of that. I need to do more. And, I’ve gotten back to the canvas with questionable results, but I’m back.

The turn of the calendar page, the dropping of the ball in Times Square, or even a new Moleskin notebook (yet to be purchased) are just symbols.

So do not worry about tomorrow; for tomorrow will care for itself. Each day has enough trouble of its own.
– Matthew 6:34