My year of living non-politically

But you, Bethlehem Ephrathah…

From my long country walk 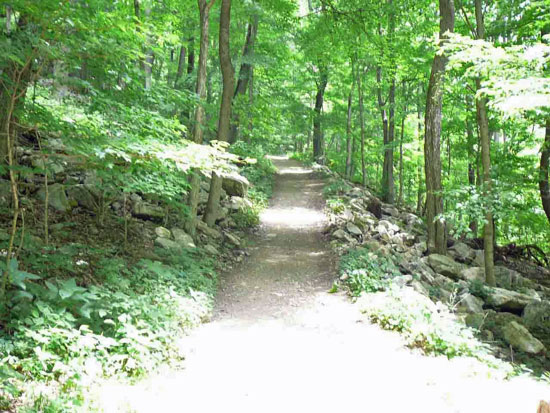 If you have begun to believe that I will drop the Sherlock references, I’m afraid you must endure a bit more. I have lived far too long and far too deeply in the world of 221B Baker Street to let it go just yet. If ever.

This show will be with me for a long time.

The title today comes from a line from the play. Of course it does.

When Watson visits Holmes again after six months, Holmes immediately tells him everything he’s been up to, including a long country walk indicated by scrapes on his shoes, “What’s more, I see nearly six parallel cuts on the inside of your left shoe – where a particularly malignant servant girl has clumsily scraped round the edges, in a vain attempt to remove encrusted mud…”

“From my long country walk.”

I don’t get many long country walks. You’d think I would. After all I work for the agency that manages Virginia’s State Parks.

I don’t get out to them enough. Generally when I do, it’s for a meeting and there’s little or no walking.

I do try to walk at lunch time. I’m downtown Richmond and can conveniently make a two-mile loop along the Canal Walk and around Brown’s Island.

I don’t always make it. Sometimes it’s just too cold, or too hot. Sometimes, quite honestly, I’m just not up to it.

But as Seth Godin wrote the other day. “The best time is when you don’t feel like it.”

Godin says, “Going for a walk when you don’t feel like it will change your mood, transform your posture and get you moving.”

I am not an athlete. But I can walk. And when the shoulder is better, I’ll get back to swimming.

I’m currently debating whether or not to once again attempt walking the Ukrop’s Monument Avenue 10K. Last year, I injured my foot and it took almost five months to heal.

It finally did. About the same week the shoulder went south.

But, walking is good.

And, in my current frame of mind, which I’ve more than described in previous posts, I can use a good walk. Or two.

I did take a walk Thursday during lunch. While out, I had a call from a good friend. It was good to talk to him while I walked and it did, indeed, put me in a better mood.

That also went south a bit this weekend. Too much decorating the house by myself. Too much Christmas stress. All that combined with, again, what I’ve been dealing with over the last few weeks and months.

I need a walk. Maybe in the country.

Maybe in a winter wonderland.

Although, I’d prefer a beach.

I do my annual “More or Less” post right around New Year’s Day. One thing that will be on there in 2015?

And I’ll do a better job of cleaning my shoes.