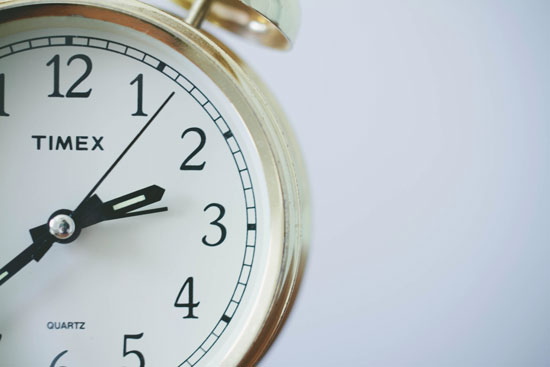 You may have noticed that this space was empty yesterday.  If you did not, I have even more marketing work to do than I thought.

I had a post for yesterday.  But I didn’t like it.  It followed two much in last week’s theme and was tending to be on the whiny side. Rather than stay up late and try to come up with something else, I decided to go to bed.  Ironically, I was awake for the next three hours.

Insomnia has never been a problem for me.  Until recently.  But that’s another story.

It’s Tuesday at 2:32 a.m.  It’s cold.  And the anticipated high is only 36.  I think it’s time to accept the fact that the plants hanging on the front porch have breathed their last.

They were snazzy while they lasted.

In the middle of the night you get totally random thoughts.  When I read this tomorrow I’ll find out if they’re brilliant.  If so, feel free to share.  If not, come back tomorrow.  It will get better.

I read yesterday that the federal government has imposed a tax on live Christmas trees.  Apparently this happened rather quietly back in the spring.  According to an article in The Wall Street Journal at the time:

The reason behind the fee: to fund a national marketing program.

Have we really become such a country of Scrooges that we need to be marketed in order to buy a Christmas tree?  No, I think the reality is that more and more people are opting for the artificial route.  We did that years ago when being in Glorious Christmas Nights meant we put our tree up Thanksgiving weekend and took it down sometime around or after Epiphany.

But for those of you still buying live trees, pony up.

For everyone else, don’t be smug.  It’s still going to cost you more to get into the holiday spirits.

As of December 8, your liquor prices are going up.

On Monday, the Virginia ABC Board approved a price increase that means, as of December 8, your average bottle of liquor will cost at least an additional 24 cents.

An 80-year-old Charles Manson just got a license to marry a 26-year-old woman.  Yes, he’s still in prison.  No he doesn’t get “family” visits, if you get my drift.

He’s eligible for parole in 2027. So, in other words the earliest he can celebrate his wedding night is when he’s 93.

In other not so happy news, on this day in 1978, Jim Jones led his Peoples Temple followers in a mass murder-suicide in Jonestown, Guyana that, in total, claimed the lives of 918 people, including Congressman Leo J. Ryan who had traveled to Jonestown to investigate Jones and his followers.  He never had the chance.

People who write about their problems gain a host of benefits including feeling happier, sleeping better, and even getting better grades.

Barking Up the Wrong Tree share’s excerpts from the research of James Pennebaker.  In the 1980’s Pennebaker found a study that showed those who experienced personal traumas, but did not discuss them, were more likely to get sick.  He found that as little as twenty minutes per day of writing about the problem helped relieve anxiety, tragedy and heartache and also helped thouse dealing with life threatening diseases and chronic pain.

Observant readers will understand why this article caught my attention.

Pennebaker says in his book, Expressive Writing: Words that Heal:

Emotional experience is part of a trauma. The ability to feel and label both the negative and the positive feelings that occurred during and following the trauma is important.

I may need that book.

But, for now, like Scarlet I’ll have to think about that tomorrow.  Or rather, later today.