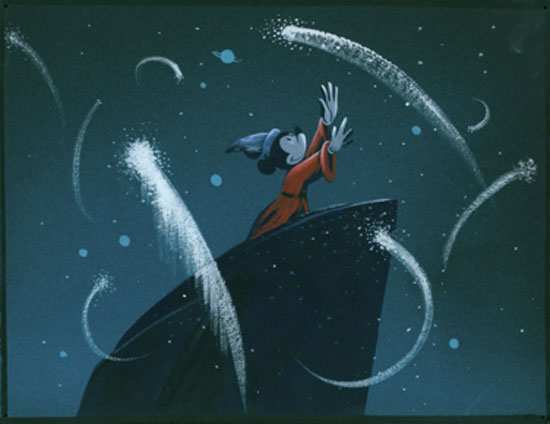 What doesn’t kill us gives us something new to write about. – Julie Wright

I got behind in my goal to have a week’s worth of posts done, so on Wednesday afternoon when I got home, I looked at this quote, thought about what I would write and decided that it would just sound too whiny.

Then, when I got home from a Board meeting and sat down to actually write, I realized that maybe it’s because it was just too honest.

I’ve had a hard week, and it’s not over yet.

I’m still in the post-show funk that I talked about on Monday.  I’m still in the same shoulder pain.  I’ve still gone three months where I can think of being able to sleep through the night only once.  I’m exhausted.  And, again as I said Monday, I need some rest.

I’m not getting any anytime soon.  See how this post can sound whiny?

But those are just the facts.

Still, I have writing to do.  I told myself I’d be working on my novel during Nanowrimo. I have some, but not enough.

I got a great start to writing ahead for the blog, but this past weekend with two Saturday shows, strike and a cast party on Sunday, I got behind.

So, I have to focus.  I have to get a grip and work through being tired.

That doesn’t make me special.  It makes me like everyone else who finds themselves overcommitted from time to time.  I know quite a few other people who are pretty much in the same place as I am.

So in the spirit of writing what I know, that’s why you’re getting this today.

I realize it does not contain the usual brilliance and doesn’t even really have a good snark.  Those will be back. Give me a couple of days.

For now, we press on, because I’m not dead, yet.