In which I return to the blog 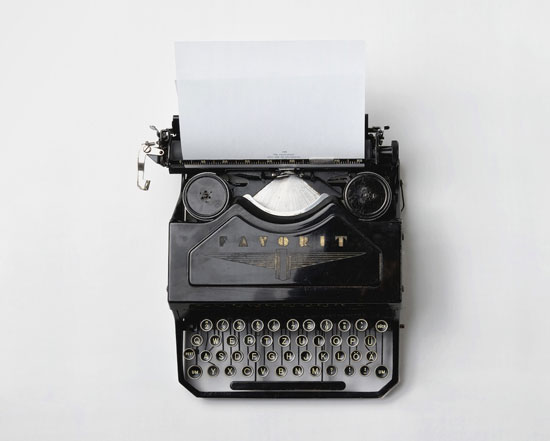 – J.R.R. Tolkien, The Lord of the Rings as spoken by Samwise Gamgee

Speaking of breath, you can stop holding yours now. I’m back on the blog.

Truth is, I don’t have a lot more time than I did when I took the break. But I’m finishing up one show, and I don’t have another starting until after the New Year. The fact that I’m no longer doing Glorious Christmas Nights is another story. I’ll be telling that Monday.

I took my break from writing here because trying to come up with a daily post was the proverbial straw. And, with a bum shoulder, the last thing this camel needs is a broken back.

But all through the month of October there was this nagging voice telling me that I need to be writing.

Writing “experts” – real and/or self-proclaimed – will tell you that those who really are writers must write, that they are compelled to put words on paper, or screen.

It’s also true that much of what you write may be crap. But it’s still better to have written. Just the practice of crafting words together into sentences is progress. Whether or not they’re ever read by anyone else is irrelevant.

I did write during October, just not here. And, quite honestly, not consistently. But not just because I had to.

Giving myself the little break from the blog allowed me to clear out some cobwebs, find a little more writing inspiration, and build a file of things about which to write.

Theoretically that will mean that I don’t come home from a rehearsal or performance after 10:00 p.m. and struggle until midnight trying to find tomorrow’s blog post.

There’s a part of me that wishes writing could be just sitting down at the keyboard and letting the words flow. I can do that on a pretty consistent basis. But to produce something actually worth sharing takes thought, planning, research and editing.

As someone who feels he was born to write, words do flow pretty naturally. But as someone who knows that, if this is really going somewhere beyond a journal he also has to be a marketer, there’s the realization that while writing is wonderful, it is also work.

And, speaking of welcoming back. Even though it’s not Throwback Thursday, the theme from Welcome Back, Kotter hit the charts as number one as I was preparing to graduate from high school in…gulp…1976.