I’d like to know if you’ve got the motion 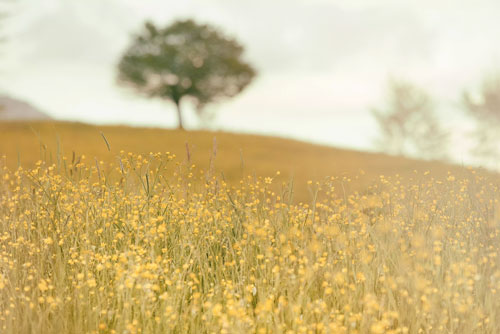 This just seems to be one of life’s little annoyances that I have to live with. We don’t live in perfect world, and we’ve no right to expect life to be trouble free.

I could go on. But this is a slow process. I’ll have the opportunity to talk about it again.

I guess I could keep whining about it, but like Mark Twain said,

So, my shoulder hurts, but I have a lot to be thankful for.

Again, I could go on.

But the point is, while I have to deal with this current affliction, I’m still very blessed. For every point above for which I said I’m thankful, there are millions of people in this world who don’t have those things.

I need to remember that.

A college friend posed this question on Facebook the other day: “If Jesus answered all my prayers from the last 30 days, would anything change in the world…or just my world?”

Ouch. For lots of reasons. One of them being that in the last 30 days I’ve spent a lot of time thinking about my shoulder.

My friend’s question helps me put things in perspective.

Two shots, a lot of pain pills and several session of physical therapy later, it still hurts, and it’s still difficult to move. I can tell the therapy and the drugs are helping. At the very least, I’m sleeping better.

My hope is that I’ll be back to normal, or as normal as I ever was, in a couple of weeks.

After all, Halloween is coming and I’ll need that shoulder to do the Time Warp.