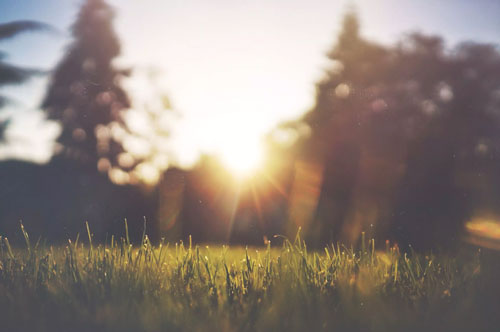 The calendar tells us we’re in the last official days of summer. The air is a little crisper this morning and soon we’ll see the leaves begin to turn and fall.

I don’t mind autumn so much. In fact I sort of like it. It’s winter that I dread. Weather “experts” tell us to expect another bad one.

It’s true we don’t handle winter well in the south. The yankees laugh at us for that. But, that’s why we live in the south. After last winter I began to think we weren’t southern enough.

‘Course we laugh at the yankees for just being yankees.

But that’s another story. There are errands to run and yard work to do. So let’s get to the stuff you might have missed in the news.

In continuing proof that we have lost our minds.

in Califorinia, an 8th grade student was given detention for sharing his lunch. According to KRCR News, “Kyle Bradford, 13, shared his chicken burrito with a friend who didn’t like the cheese sandwich he was given by the cafeteria.”

The school district has regulations that prohibit sharing due to the fear of allergies.

But, by the 8th grade, a student should darn well be aware of what he can and cannot eat.

If it’s not Scottish, it’s….still British

In a move that mostly disappointed the flag makers of the world, Scotland voters rejected the call for independence from Great Britain.

Queen Elizabeth said in a statement:

Knowing the people of Scotland as I do, I have no doubt that Scots, like others throughout the United Kingdom, are able to express strongly-held opinions before coming together again in a spirit of mutual respect and support, to work constructively for the future of Scotland and indeed all parts of this country. [The Telegraph]

In a poll conducted by the Wason Center for Public Policy at Christopher Newport University 71% of Virginians say that the Washington Redskins should retain their name. In the same poll, 68% said the name is not offensive to Native Americans. [USA Today]

Watson Center Director Quentin Kidd said, “It’s hard to find 71 percent of Virginia voters agreeing on anything. But support for the Redskins’ name clearly draws together people of different political stripes who would otherwise be at crossed swords.”

Religious liberty is back at ASU

Last week we reported that Arkansas State University had removed from their team’s football helmets cross decals that honored the memory of Markel Owens, who was killed in a home invasion, and equipment manager Barry Weyer, who died in a car accident.

One News reports that after receiving some 25,000 emails, the university has reversed their decision.

American Family Association President, Tim Wildmon said, “This is a victory for all Americans to celebrate. We thank Liberty Institute for their work in this case and for so quickly reaching out to the university. And we also thank Arkansas State University for rightly protecting the religious liberties of their players by reversing their original decision ….”

Never forget what you are, for surely the world will not. Make it your strength. Then it can never be your weakness.

George R.R. Martin
The Game of Thrones author was born on this day in 1948.