Because I’m never really on vacation 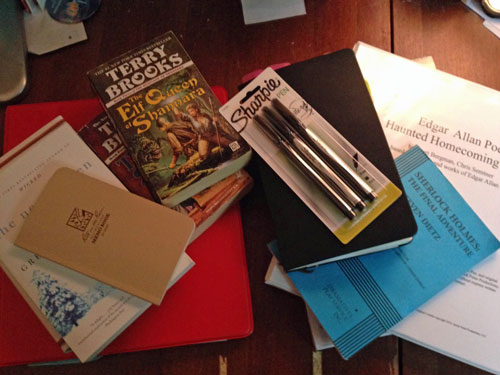 What I won’t be doing is hovering over the laptop checking in on Facebook and Twitter, blogging, reading the news. Don’t get me wrong, I’ll still be doing some of that. Just on a very limited basis.

My wife suggested going completely offline while we were at the beach, but I couldn’t quite do that. I had to explain that my adoring fans would riot. You would, wouldn’t you?

We collectively decided no laptops. Actually the 14-year-old wasn’t part of the collective. He has been, however, assimilated. His resistance was futile. And yes, he’s part French (Huguenot anyway), and, however unintentional, his name translates as Jean-Luc.

Unlike previous years, I didn’t come with an agenda to complete a novel, edit, or start a new one, or create a graphic design.

That said, trust me when I tell you that the day job will hardly be considered. That’s why it’s called vacation. The most annoying call I ever got was the year we celebrated my birthday at the beach and my office mates called. Don’t get me wrong. It was a nice gesture. But it kinda harshed my mellow when I was trying to be disengaged.

This week’s challenge has been to not click on the office email app on the iPhone. Not even to get rid of that pesky notification number. It can wait.

Still, the day job isn’t my only job. I have packed along a couple of manuscripts. Actually one and a half manuscripts that will become two books. I’ve also got books to read, for fun this time.

And I’ve got a couple of scripts. One a definite job for the fall. One a hopeful.

I make no promises for completing anything suggested by that list. Well, except for the scripts. I have rehearsals starting next week (actually I missed the first read thru this week) for one show, and auditions for the second.

As I write this on Saturday before we leave I am considering ordering every meal at the beach with a British accent. I could probably get away with it. Unless we have a server who actually is British.

I once had to order with a speech impediment for a college speech class. That was uncomfortable enough.

I suppose it is possible for people to completely unplug during vacation. Not checking in at all. Not worrying about anything on the to do list. It certainly possible was in the days before smart phones.

I’m just not built that way.

Maybe if I was going to another country. Or on a missions trip. Or on a cruise. But for us, beach week is really about picking up and moving our household for a week. I dream about the day when we can pick up our household at the beach and move it to Richmond for a week.

How about you? Can you completely disengage? Can you walk away from everything? Including Facebook and Words with Friends?

In other news, Bambi was released on this day in 1942. 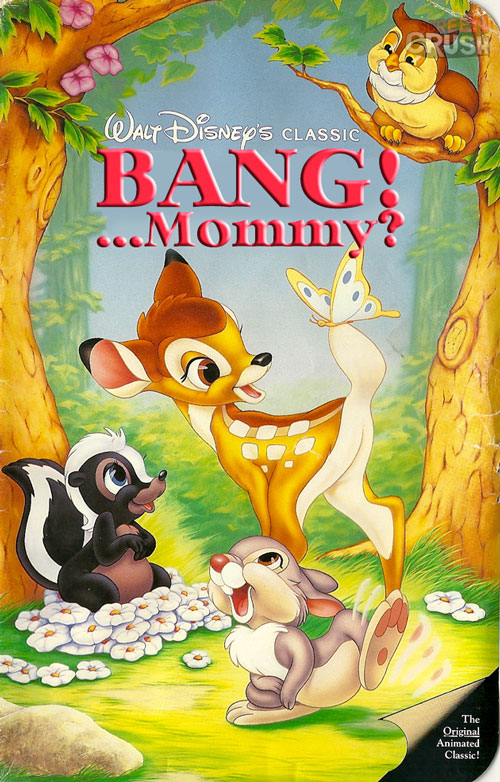