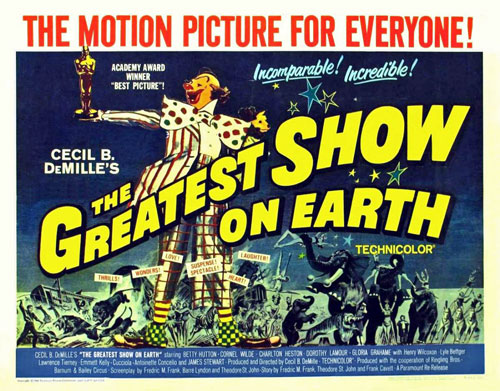 The wheels on the bus go round and round…all over Maureen.

Let me note that I’m writing this Saturday before we leave for the beach, so if anything more mind bogglingly horrifying comes out of the McDonnell trial this week, you’ll have to look to conventional media.

Last week was not a pretty week for Maureen McDonnell. From the former director of the Executive Mansion saying the governor may not have been aware of the first lady’s mental state, to Maureen’s own chief of staff calling her a “screaming nutbag.”

That name is going to stick.

As an aside, let me say that I don’t recall ever meeting Mrs. McDonnell, but I’ve known Mary Shea Sutherland for years. I have no reason to believe Mary Shea was exaggerating.

Also horrifying was the story that Mrs. McDonnell pitched Anatabloc to Ann Romney suggesting it could cure her multiple sclerosis. [Huffington Post]

That conversation may or may not have been why the VP nod went to Paul Ryan and not Bob McDonnell.

I don’t want to get too snarky (or at least not much more snarky) on all of this. I do feel bad for the McDonnells. I worked hard to get them in office. I was proud to serve in state government under his leadership.

From where I sit in the cheap seats (that were not provided by Jonnie Williams), I’m just not so sure there was criminal activity here. At least not intentional (I know, it’s still the law). But I think there were a lot of errors in judgment.

As I wrote when the indictments came down, it just makes me sad. And, as I had written months prior at Bearing Drift, I’m also disappointed that this type of thing (among others) is happening in Virginia. We’re supposed to be better than that. Obviously, we are not.

Truth be told, I think a lot of this a partisan witch hunt. There, I said it. We’ve seen it before. When a prominent, attractive, rising star in the GOP makes the slightest stumble, the left and their compatriots in the media jump all over it.

That’s not to say that there wasn’t wrong doing or, as I said, errors in judgment. I’d just like to see the same level of outrage and coverage when the accused is from a different party. That’s not Fox News hysteria, it’s documentable.

Whatever the outcome, I’ll be glad when the McDonnell Circus is over. I hope the family can get back to some sense of a normal life, whatever that is when you’ve endured this kind of scrutiny.

I’m not sure this circus is what Republicans mean when they talk about a “Big Tent.”

Speaking of circuses, one of my favorite movies is The Greatest Show on Earth, the 1952 Best Picture winner directed by Cecil B. DeMille. DeMille was born on this day in 1881 (d. 1959). The movie is one of my Top 10 Favorites from the 1950s.

Interestingly, the main plot twist in the movie features…wait for it…a train wreck.