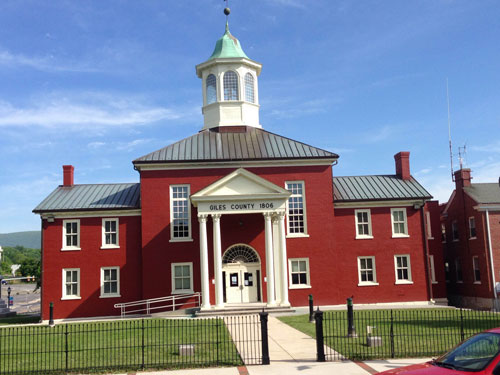 Well, I’d better show you how our town lies. Up here is Main Street. Way back
there is the railway station…Public School’s over yonder. High School’s still farther over.
– Thornton Wilder, Our Town

It’s all about writing what you know.

I’ve been doing Nanowrimo off and on for over ten years now. Some years I’ve finished, most often not. And what I’ve written is the basis for the my current series of four novels that I’m in the process of rewriting. That’s write, four.

Why do I have to rewrite them?

Basically because I didn’t write what I know.

The first one I finished, based in part on a story that I do know, was set in Mississippi, a state that I’ve been in, but really don’t know. So I had to do research about industry and town names and surnames. All through the process of writing and the first rewrite, I was second guessing my facts.

One is set on the Outer Banks. I’m in pretty good shape with that.

The one that will be the first published (and if no one wants to publish it, I will) was initially set in South Carolina, in or around Beaufort. I like the atmosphere, and I wouldn’t mind living there myself.

But again, I had to research the area.

I finally realized that was a bit silly, and back in 2013 changed the venue to Southwest Virginia, where I grew up.

So now, I have a main character, a new location, and a recently added new twist to the plot(s).

And it’s finally coming together. Because I’m writing what I know.

Over at Writers in the Storm, Shannon Baker wrote this week, “I write mysteries. I don’t write sci fi/fantasy because my mind is tethered to the real world too tightly to make the great leaps required to build whole new worlds. And by tethered, I mean, I’m not that imaginative. Write what you know, they say. It’s good advice that makes creating fiction so much easier than if you had to make it all up from scratch.”

She elaborates on how her books were based on the things she knows, work, situations, people.

I recently reviewed Palmetto Poison by C. Hope Clark. She does a similar thing with her background in agriculture.

So, for my books, what does “writing what you know” mean?

It means you’ll be reading about politics, religion, theater, art, and of course, the South.

I was talking with a writer friend the other day who was encouraging me to write a particular story from my past. I told her I would have to wait for a few more people to die before I could write that one.

Then I told her that the opening sentence would be something like, “This one time, at cult camp…”

No. I am so not going there in the rest of this post. Let’s just say I wouldn’t have to do extensive research.

There’s a similar issue with one of the story lines for the books mentioned above. There are those who will know the story no matter how many times I change the names to protect the innocent, and me.

But, like I said on my birthday, I’ve lost a lot of my filters.

Bette Middler had an album out some 30-ish years ago that was from a live performance. After a few good-natured (or not) insults to her fellow vocalists (but not soloists) in We Are World, she got a few groans and boos from her audience. Her response was something like:

“Oh hiss and boo your own self. And you better get used to it, because mud will be flung tonight.”

I’m not necessarily promising that I’ll be flinging mud.

But, after thirty-plus years in government and politics, I do know some.

There may come a time when I throw it at a publishing house. Just to see if it sticks.