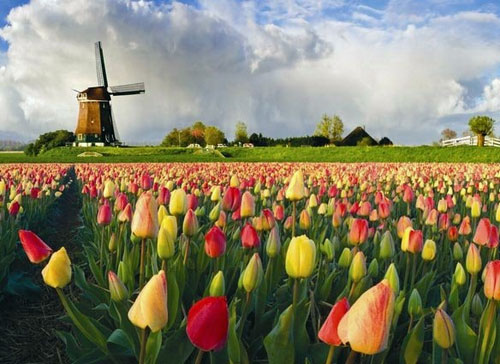 It’s a quest. It’s not impossible.

Here’s what I want: to be writing and acting and making art (visual or performance) full time.

In the best of all worlds, that would also involve living at the beach.

But the thing is, am I willing to do what is necessary to get there?

I’m blaming Seth Godin for making me think about this. Yesterday he wrote:

It’s of those weeks when I want to ask procurement to order a rock hammer and a big $#%& poster of Rita Hayworth. #20years #andydiditinless

I’m 56 and, if I’m blessed, I’ve got about thirty-ish years left to do the things I want to be doing.

Fortunately, unlike Andy Dufresne, I don’t have to dig through rock and crawl through a sewer to get there. Even if it seems like it at times.

The challenge is to figure out how to do them and not lose the house, or the car. Granted, I’ve already talked about a lot of stuff I could lose.

In a lot of ways, I know what has to be done. I know what I have to march through to get to what I want. It’s just making up my mind to do it.

Our beach week is coming up soon (actually it’s crawling on its way here) and I plan to use a lot of time on the beach sorting through what needs to be done, clearing out the cobwebs, bracing for another year.

But, enough about me. As fascinating as my life can be, you need a reason to continue reading, and sharing (you are sharing, aren’t you?) this blog.

What are your challenges? What stands in the way of your dream? Of your quest?

Chances are you know exactly what the problem is. But are you willing to march into hell for that heavenly cause?

Because whatever it is, like Seth says, “that’s what’s going to actually get done.”

I’ve talked before about how, of all the candidates I’ve worked for, there are only a handful that I’d be willing to bleed for again.

But it’s a matter of knowing what you really want and being willing to do what needs to be done to get there.

Call it facing the dragons. Call it storming the gates of Hell. Call it getting off your a…

Call it a quest.

Years ago, in a different life, far, far away, I was in a talent show at my college. (look, it’s about me again).

The theme was “Impossible Dreams.”

Funny, I never really thought about it in 35 years, but I sort of book-ended my college career when I sang in the last show I did there:

Honest, I didn’t dream my way through college. But I do remember that final quarter a professor returning a test and commenting that there had been too many shows. What? Too many shows? Is that even possible?

There have been times over the last 35 years that I’ve lost site of that impossible dream, that I haven’t really searched for that corner of the sky.

Before I bring in yet another confusing cultural reference, let’s just say that it took me some time to pin down what I really wanted.

And, just think, as a writer, I’ve got years of source material. Enough to last thirty years or so.

For a fee. I’ve got a mortgage to pay.

Call it my dream.