Random Thoughts on the Lack of a Plan 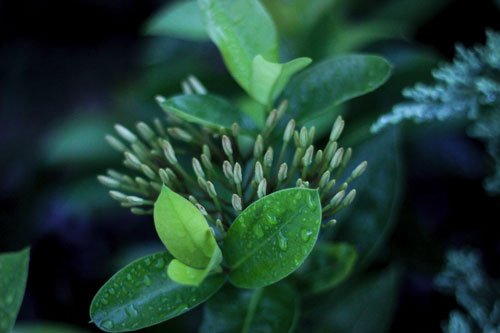 It’s time to stop saying I have too much to do. I do, but that’s not the point.

I’m on a crusade to get rid of stuff I don’t need.

Don’t snark at me about the non-PC use of the word “crusade.” It’s appropriate because crap will die.

Speaking of crap…that’s pretty much what I think of political correctness.

Here’s the thing. I can whine about having too much to do. But everything that’s going on in my life is because of choices I’ve made.

When moving something in the office from one corner of my desk to the other keeps me from getting right into writing or other work, then that’s clutter I don’t need.

When I need to find an old costume piece (some clutter is justifiable), but I have to move through boxes of unused Christmas decorations or whatever (there’s a lot of whatever) in the garage, that’s clutter.

I”m divorcing clutter. And I’m not fighting for custody.

Today. Right now. Everything I pick up must have a current and future purpose or it goes in the sell, charity or trash pile.

There’s a Pinterest-y saying that says something like “if something isn’t useful or beautiful, get it out of your house.”

I’ve tried this approach before with some success. Still there’s too much clutter. I’m like Steve Martin in The Jerk. All I need is this chair…and this ash tray…and this…I need this…”

I have long thought that the accumulation of too much stuff is a stewardship matter. To whom much is given, much is required. We are called to do the best we can with what we have.

But what if we have too much stuff?

That I can’t walk through the garage or find stuff out there without a major search isn’t good stewardship. Nor is the fact that there are things the attic that rest where they did some ten years ago when I fell through the ceiling. That’s another story, but I’ve never ventured back over there to sort through them.

Which, to me, is a pretty clear indication that I don’t need whatever it is that’s over there.

I’m not sure that we’re ready to downsize. Okay, I am, but we can’t afford it and we really do need to wait until the boys are on their own and settled.

But we can wait with less stuff.

As Bilbo said, “It is no bad thing celebrating a simple life.”

Which means, of course that I’ll need to keep my copies of The Hobbit, and The Lord of the Rings (the books and the movies)…and my LOTR Pez dispensers, and…