When will I be good enough to turn writing work down? 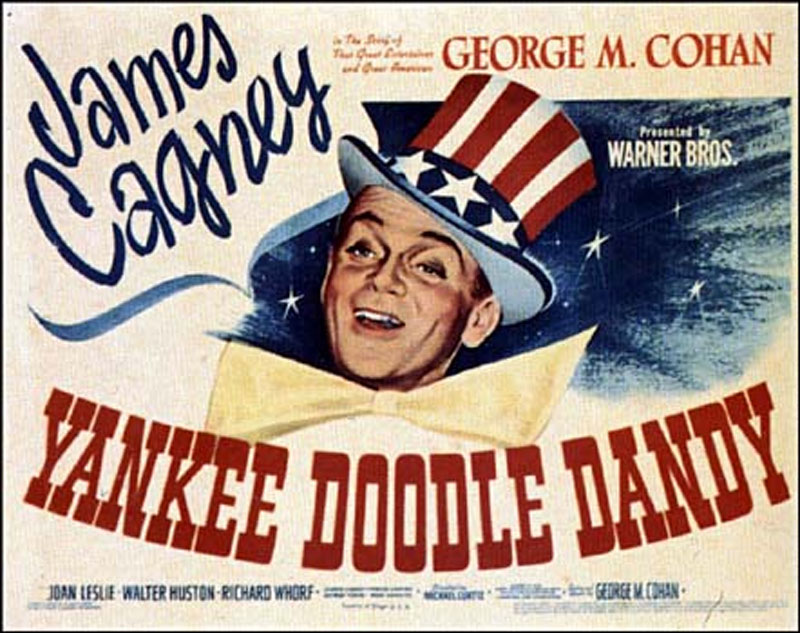 How did you spend your 4th (It’s Independence Day, by the way, everybody has a 4th of July)? We spent the day at Kings Dominion. The wife and older son worked, while the younger son and I got too much sun in the water park. Then we watched fireworks from the Eiffel Tower. Pretty cool, even with my acrophobia. One of these days I’ll have enough phone battery left to get some pictures of the fireworks there.

Tonight we’re heading downtown to view the Fireworks on the James from my office window.

Yes, we’re all in the midst of our three-day weekend, but that doesn’t mean we should be uniformed. Here are some things you may have missed.

God bless America, please. Over at Richmond Bible Examiner, I wrote With the founding fathers, God was never out of the picture.

Arthur slammed into the Outer Banks and is now Post-Tropical Cyclone Arthur menacing Nova Scotia. He probably thinks this post is about him. Here’s an update from USA Today.

Perhaps the best assessment I heard was posted by a friend on Facebook:

“Get your politics out of my bedroom!”

“Not a problem. I’m just going to grab my wallet before I leave.”

What’s in a Name? The Redskins hired who?
Bearing Drift
The Washington Redskins have hired PR consultant, Ben Tribbett, the man responsible for turning a word no one had ever heard of into the smear campaign that ended the senate career of George Allen, to defend the Redskins nickname.  I just have to ask, what the heck is Bruce Allen thinking?
BuzzFeed put it this way: Eight years ago, one of Virginia’s most prominent liberal bloggers convinced America “macaca” was racist. Now he’s in charge of convincing America “Redskins” isn’t.

5 most incredible discoveries of the week
USA Today
Have they found clues to the disappearance of Amelia Earhart?

Williamsburg and Richmond make U.S. News and World Reports list of the Best Historic Destinations in the USA
U.S News said that they “considered the storied pasts, preserved landmarks, notable monuments and tourist-friendly services offered in each city.” Washington, DC topped the list. Wouldn’t it be nice to visit there and see that today’s members of Congress were also part of history?

THE Declaration of Independence dogmatically bases all rights on the fact that God created all men equal; and it is right; for if they were not created equal, they were certainly evolved unequal. There is no basis for democracy except in a dogma about the divine origin of man.

~G.K. Chesterton: What I Saw In America.