‘Tis the Season: Hurricane Season that is 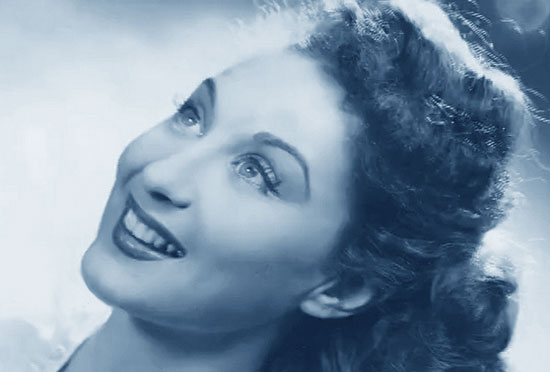 Betty Garrett was born on this day in 1919. The actress, singer and dancer began on Broadway before signing a film contract with Metro-Goldwyn-Mayer where she appeared in several musical films including On the Town with Frank Sinatra, Gene Kelley, Ann Miller and Vera Ellen.

Garrett later returned to Broadway and became known to 1970s television audiences as Archie Bunker’s liberal neighbor Irene Lorenzo in All in the Family and landlady Edna Babish in Laverne & Shirley. She continued working well into her 80s and received a star on the Hollywood Walk of Fame in 2003.